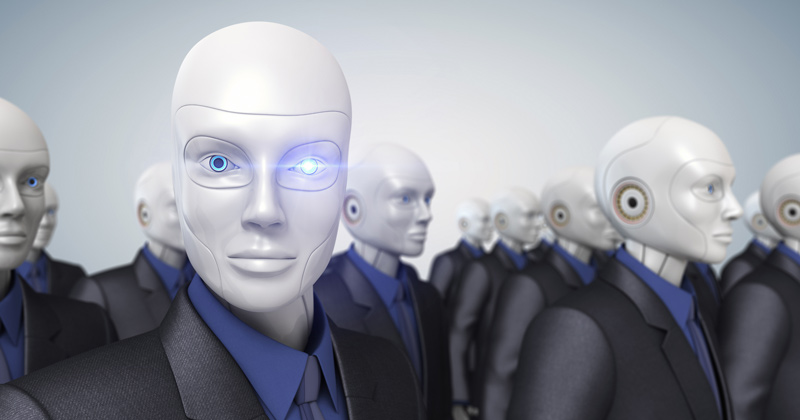 Pupils will be unable to compete with advanced artificial intelligence systems if they are taught a knowledge-based curriculum, a leading academic has warned.

Rose Luckin, professor of learner-centred design at UCL, has told heads of private schools at the Headmasters and Headmistresses Conference that teaching a knowledge-based curriculum is “naive” because it imparts facts in a shallow way, leaving pupils unable to compete with systems that can recall facts much faster.

Instead, pupils should be taught to be self-reflective about their knowledge, a method she called “meta-knowing”.

That ability is pupil’s best chance of not losing out to artificial intelligence systems in the future, which will have a far greater capacity to remember and recall facts, she warned.

“AI will retrieve that knowledge faster – and it won’t forget it either.”

Schools are actively encouraged to follow a knowledge-based curriculum by the schools minister Nick Gibb, and schools which adopt and promote the approach are often praised by the government.

But the approach also draws its fair share of criticism. Andreas Schleicher, head of education at the Organisation for Economic Co-operation and Development (OECD), recently warned that Britain’s focus on rote learning will cause it to fall behind in terms of education standards.

Luckin believes that prioritising facts is leaving pupils more susceptible to “fake news” because they are in a system that teaches them knowledge is just “given”. She wants children to master the basics of data literacy so they can eventually use artificial intelligence to “alter their relationship with knowledge” and use it more flexibly.

Sir Anthony Seldon, the vice-chancellor of the University of Buckingham and a former master of prestigious private school Wellington College, also criticised the “exams factory” in schools, which teach children in rows, write facts on a board, and ultimately have not changed “since the 1600s”.

The “narrow, male focus on cognitive ability” is at the expense of the full range of an individual’s abilities”. Schools must urgently broaden their curriculums.

Artificial intelligence and technology changes in the next 10 to 20 years will bring a “fourth education revolution” that schools needed to anticipate now, he warned.