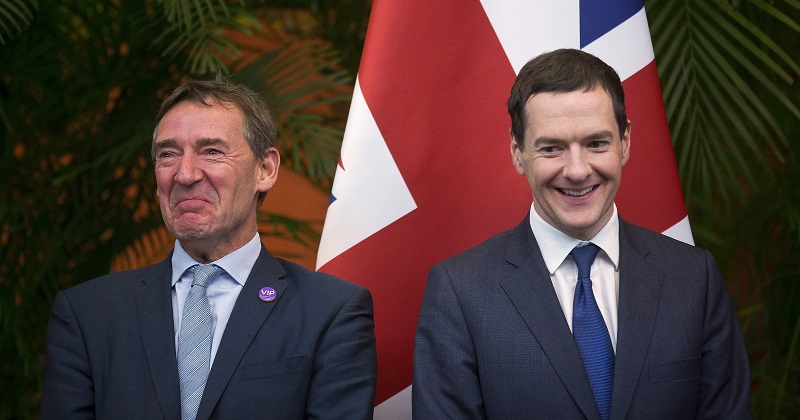 A £10 million fund set up more than three years ago to improve education in the north of England has not yet been spent, a former minister has told MPs.

The Northern Powerhouse Education Fund was announced by the former chancellor George Osborne during his autumn statement in late 2014. According to the Northern Powerhouse Partnership, the aim of the cash is to help replicate the success of the London Challenge in improving educational outcomes in the north.

There was a Northern Powerhouse education fund announced, and I’m not aware of that being spent

But Lord Jim O’Neill, the vice-chair of the Northern Powerhouse Partnership and an ex-treasury minister, told the parliamentary education committee that “not a great deal” of the money has been spent.

“There was a Northern Powerhouse education fund announced, which afterwards was increased in size, and I’m not aware of that being spent,” he told MPs.

During this morning’s hearing, O’Neill was asked about education in the north of England alongside Osborne and Henri Murison, the partnership’s director.

The three men were questioned about the partnership’s Educating the North report, released in February. The report recommended that schools be measured on the “employability and success” of their pupils when they reach the age of 25, and suggested reforms to pupil premium funding to “better target” the most disadvantaged pupils.

The partnership also wants to simplify some the areas covered by the regional schools commissioners, changing them to the north-west, Yorkshire, and the north-east and Cumbria. The group also wants to establish government-supported “locally led clusters for school improvement” to share services more effectively and improve careers advice and mentoring.

Lord O’Neill said he hoped for more cash in next year’s government spending review, but that the education fund should be used in the meantime.

“Linked to some of the specific ideas, some of that I’m sure could be used for some of these initiatives that don’t require anything to do with the spending review,” he said.