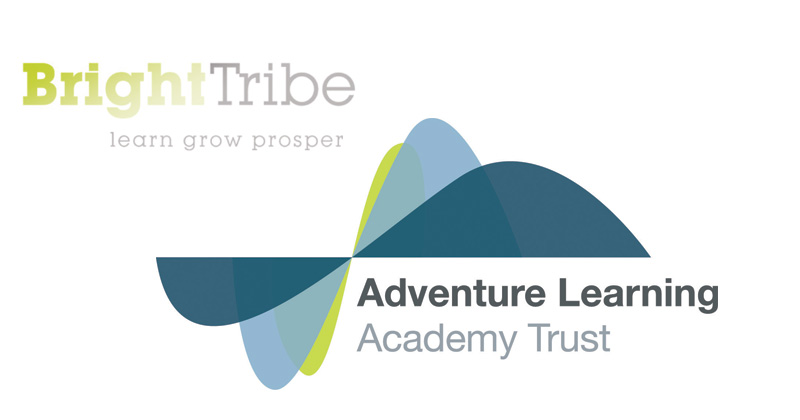 The Advernture Learning Academies Trust, the sister trust of the beleaguered Bright Tribe chain, is giving up all five of its schools.

The trust annouced that its trustees had voted for its four primaries and one secondary school in Cornwall to all be rebrokered to other sponsors. If follows Bright Tribe confirming officially last week that it will too give up all its remaining six schools.

The Regional Schools Commissioner and the Department for Education will now work to identify and decide on the new academy trusts to take on the abandoned group.

In May Schools Week reported that ALAT was planning to merge with its sister chain as Bright Tribe prepared to it abandon all but one of its northern schools.

The proposal was met with fierce resistance at ALAT’s schools, where parents and governors were unwilling to take on the struggling partner trust.

But Bright Tribe is now expected to close altogether, and ALAT is also giving up its cohort of schools.

ALAT has recently appointed an interim executive leadership and a new board. The interim CEO is Angela Barry, the former chief executive of Woodland Academy Trust and a former member of the Headteacher Board of the Regional Schools Commissioner for the South East and South London.

Her deputy is Lee Miller, the deputy chief executive of the Thinking Schools Academy Trust, and the new chair of trustees is Steve Baber, also Chair of the Chulmleigh Academy Trust and a National Leader of Governance.

Barry said: “It is absolutely right that ALAT’s academies are able to start afresh. This will be a new chapter for each of them, under strong and well-run academy trusts. It is a very positive step that will provide long-term stability and ensure pupils get the first-class education they deserve.

“Everyone associated with each school should have confidence that my team and I will continue to make every decision in the best interests of pupils.”

A Department for Education spokesperson said: “Following the decision by the Adventure Learning Academy Trust, our focus is on ensuring pupils at the schools involved are unaffected by this transition. Regional Schools Commissioner Lisa Mannall is now working with the trust to identify strong sponsors to take on these schools and continue making improvements.

“We have already taken steps by putting in place an interim team of school leaders, with a proven record of running successful schools. Their priority is to ensure that pupils receive the high-quality education parents expect.”

The collapse of ALAT follows a damning investigation by BBC Panorama into the Bright Tribe trust, which aired on national television in September. New trustees at Bright Tribe are investigating allegations that it had received public money for building work, lighting upgrades and fire safety improvements that were either not finished or never started in the first place.

Education secretary Damian Hinds recently apologised to the families of children who had attended Whitehaven Academy in Cumbria, the first school to be given up by Bright Tribe, where the trust is alleged to have claimed hundreds of thousands of pounds for incomplete works.

Hinds pledged to “do everything we can to stop it happening again”.