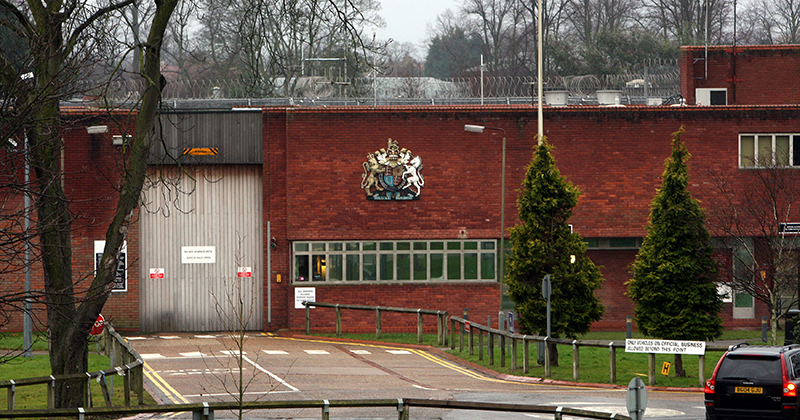 Academy trusts are being invited to set up “secure schools” for pupils languishing in youth custody, under new plans released by the government.

The Department for Education and Ministry of Justice have jointly issued guidance laying out how trusts, as well as other children’s organisations, can set up a “secure school” and what legislation they must follow.

The invitation to open the schools comes two years after behaviour expert Charlie Taylor first recommended them, as part of a highly critical review commissioned by the government into existing youth offender services.

In that report, Taylor warned that children in existing public sector youth offender institutions received only 15 hours of education a week on average, with a longer 30 hours prevented by “staff shortages and rising levels of violence”.

Teaching methods in such institutions had “not kept pace” with changes in schools, he added, referencing disproved techniques such as children’s ‘learning styles’, and finding that many teachers were “not able to describe how reading is taught”.

The government said at the time it shared Taylor’s vision and was piloting the scheme with two institutions, one in the north of England and one in the south.

However when Schools Week asked for the results of the two pilots, an MoJ spokesperson confirmed they had not taken place. Instead the successful applicants to this announcement will set up the first wave of secure schools.

Their performance will determine “further roll-out”, confirmed the spokesperson.

The secure schools will have up to 70 places for pupils aged 12 to 17, and “will be run by not-for-profit, child-focused and creative providers who will put education, healthcare and purposeful activity at the heart of their work to rehabilitate young offenders.”

The idea is that the schools will be “secure environments” which combine the “ethos and best practice of schools” with the “structure and support of secure children’s homes.”

As such, they will be governed and run under the same legislation as academies and children’s homes. They will also be able to “shape their own tailored curriculum”.

The government says it is currently developing an inspection regime that will monitor the performance of secure schools.

Potential providers will be invited to an event this summer to learn more about setting up the schools, and the formal application window will open later in the year.

There are approximately 1,000 school-age children in custody.