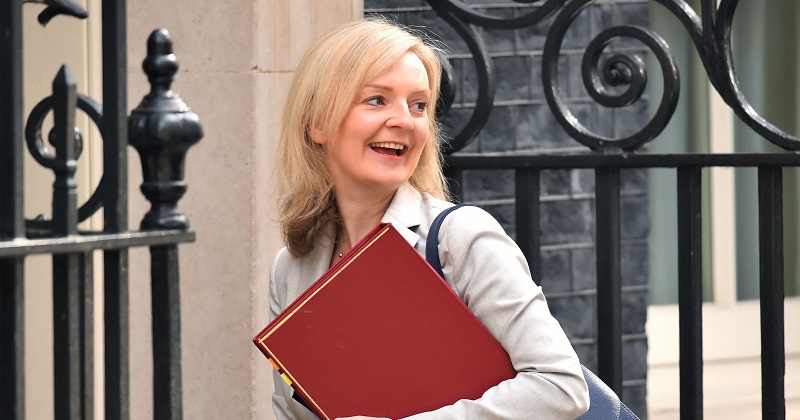 The government will adopt proposals for new ‘secure schools’ to educate young offenders by following the lead of pupil referral units after a review of youth prisons revealed problems with violence, curriculum and staffing.

Liz Truss, the justice secretary, will pilot the scheme with two institutions, one in the north of England and one in the south, and pump £15 million more funding into the system to boost front-line staffing.

Rather than seeking to import education into youth prisons, schools must be created for detained children

In his report, Taylor warned that children in existing public sector youth offender institutions received an average of only 15 hours of education a week, with an ambition of 30 hours prevented by “staff shortages and rising levels of violence”.

Teaching methods in such institutions have “not kept pace” with changes in schools, Taylor said, with concerns raised over references to disproved techniques, such as children’s learning styles, and a finding that many teachers were “not able to describe how reading is taught”.

Children in custody are often unable to finish courses or sit exams they have been working towards for years, and there is not sufficient provision for high-ability children, he warned.

The government says it shares Taylor’s vision for new ‘secure schools’, which would be small custodial establishments with between 60 and 70 places and will eventually replace young offender institutions and secure training centres.

Under his proposals, the institutions would be set up “within schools legislation”, commissioned in a similar way to alternative provision free schools, and “goverened and inspected in the same way as schools”, with heads given the “autonomy and flexibility” to train their own staff and commission services.

“Rather than seeking to import education into youth prisons, schools must be created for detained children which bring together other essential services, and in which are then overlaid the necessary security arrangements,” Taylor said.

As in alternative provision, secure schools should place responsibility for behaviour management in the hands of “skilful, well trained education, health and welfare support workers”, rather than a “distinct group” of guards.

The report stated: “The best alternative provision schools combine rigorous teaching and high standards of behaviour with the therapeutic approach needed to make sure that children are able to engage fully in learning. It is this expertise that needs to be drawn into youth custody.”

Truss said prisons rightly punished those who broke the law, but said they should “also be a place where offenders are reformed”.

“While young people are in custody we need to make sure they get the right education and training so they can lead law abiding lives – and in turn make our streets and communities safer too.”

Under the new system, the progress of young offenders in education will be measured, with ‘secure schools’ to deliver core subjects such as English and maths, and apprenticeship schemes.

A separate report by the Department for Education and Ministry of Justice – also published today – shows the extent of underachievement among young offenders.

Understanding the educational background of young offenders, a collection of statistics by the two departments, shows that just 1 in 100 young people given short custodial sentences in 2014 had achieved five A* to C grade GCSEs including English and maths.

Young offenders are more likely to have had lower attainment at key stage 2, be eligible for free school meals or SEN support or have a history of school absence or permanent exclusion, the report found.

Nearly half of youth offenders given a custodial sentence of less than 12 months in 2014, who had finished secondary school the previous year, were recorded as having special educational needs without a statement, while 28 per cent had a statement.

The data also shows that more than 90 per cent of the same group had a record of persistent absence (missing 10 per cent of sessions in a school year, and that 23 per cent  had been permanently excluded from school before their sentence date.