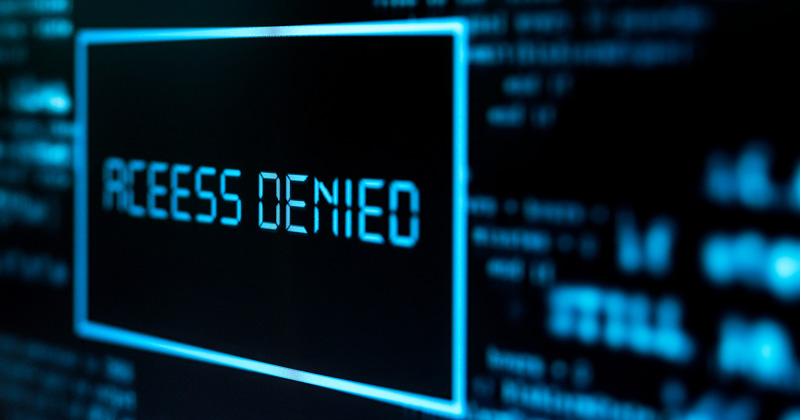 An academy trust appears to have lost access to financial data from longer than two years ago after changing its management systems.

A director at the University of Wolverhampton Multi Academy Trust told Schools Week the trust no longer has a license to access its previous financial system, and so could not fully respond to a Freedom of Information request about spending from September 2014 because it no longer held the data.

A spokesperson for UWMAT later insisted the trust has “full understanding” of its spend, but refused to answer whether they could access the information.

Company law states that companies must keep certain documents for up to six years, such as purchase and sales invoices and petty cash records.

A spokesperson for HM Revenue & Customs said companies should inform them as soon as possible if financial records are lost, stolen or destroyed, and are advised to “recreate” details of them.

Kevin Courtney, joint general secretary of the National Education Union, said it was “deeply worrying and incredible” that UWMAT, created in 2012, was not able to answer questions about its financial arrangements prior to September 2017.

“The Department for Education needs to take urgent action in this case, and with it, make a clear signal to trusts that transparency is not just an opt-in but an absolute requirement.”

Academy trusts are facing growing financial scrutiny. In January, the Public Accounts Committee recommended trusts publish more information in their accounts, including school-level data, and increase transparency at all levels. Schools Week has also previously reported on confusion about what happens to the documents of an academy trust once it has closed down, and how long these must be kept for.

But a spokesperson for UWMAT insisted: “We have a full understanding of all spend in our schools, both current and historical, and hold ourselves accountable for this spend.”

They added that the move to a new financial system allowed the trust to “automatically generate data on its schools in real time”.

“We have always been transparent about our finances and work closely with our colleagues at the ESFA.”

The DfE would not comment specifically on UWMAT, but said it would “investigate to make sure there is compliance” if any information is received about “allegations of poor financial management”.

Matthew Clements-Wheeler, trustee and fellow of the Institute of School Business Leadership, said that any organisation that changes its finance software faces issues with “legacy data”. He added that it was unlikely anyone would put themselves through the “nightmare” of changing systems just to “avoid scrutiny”.

He added that UWMAT should have “raw data”, such as monthly management reports, internal reports, papers for committees and invoices.

“The trust is being honest. They’ve changed their systems, they don’t have access to data as it’s non-retrievable. They don’t sound like they’ve been negligent in doing that.”

UWMAT, formerly called Education Central, was told to “urgently” improve its schools by Ofsted in 2017 after half were rated less than good. Last year it top-sliced £376,000 from an academy with a £1 million deficit.