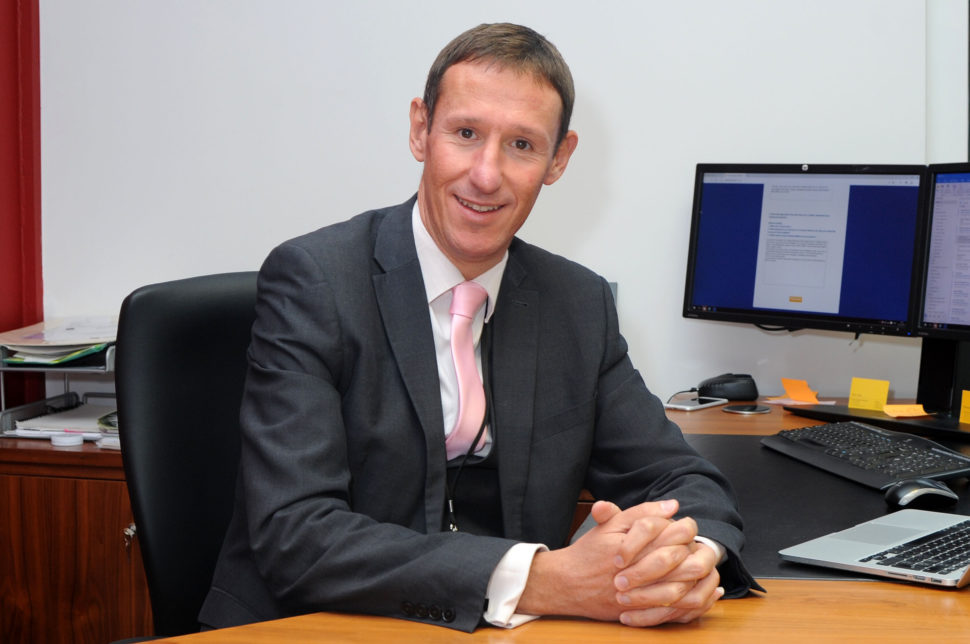 The Teaching Schools Council has announced an academy trust boss as its new chair.

Richard Gill, chief executive of the Arthur Terry Learning Partnership academy trust in the West Midlands, will lead the TSC, which coordinates teaching schools and their alliances.

Gill, who has been chief executive of the trust’s 12 academies and one teaching school for the last two and a half years, will head up the TSC’s work with the government and schools to deliver a “self-improving school-led system” across the country, according to the trust’s press release.

He replaces Andrew Warren, also the executive director of Manor Teaching School in Wolverhampton, who was announced as the new regional schools commissioner for the West Midlands in October, taking over from former RSC Christine Quinn who has retired.

Gill said he was “honoured”  to lead the TSC “through its next stage of development”.

“There is so much excellence within our schools and it is important that this is shared more widely,” he said, adding he saw his role as “strengthening partnerships and securing a stronger, collaborative way of working that meets the needs of children and young people in each of our regions.”

Its board has a mix of elected and co-opted members, of which Gill was an elected member for three years before landing the role as chair.

Warren, who was chair for two and a half years, said he was “delighted” with Gill’s appointment.

He added that during his time as chair he had seen “significant changes” as the TSC aligned its work in different regions and developed the sub-regional structures.

“Teaching schools and system leaders continue to make a vital contribution, ensuring impact and coherence in the local delivery of ITT, professional development and school-to-school support.

“This role has been further underlined by the secretary of state’s school improvement offer for 2018-2019 in which the TSC, together with all system leaders, have been given the important brief of delivering this offer successfully.”