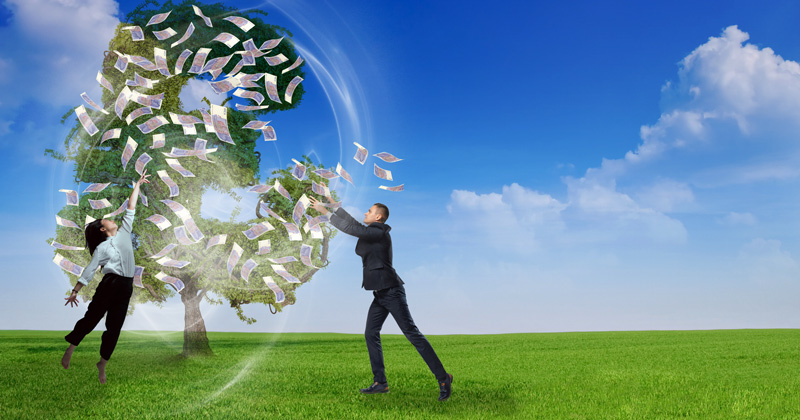 The report follows articles from Schools Week detailing the worsening outlook for some council schools, while others were sitting on enough reserves to wipe out the national deficit three times over.

Schools Week has rounded up the key findings:

1. Secondary schools are struggling, with one in ten posting big deficits

We already knew three in ten LA maintained schools posted a deficit in 2017-18. But the EPI has found that’s almost FOUR times worse that in 2014 (when 8.1 per cent posted deficits), with one in ten posting a deficit last year that was over 10 per cent of their income.

The outlook is better for primaries, with just 8 per cent posted a deficit last year. The proportion of special schools in deficit (10.1 per cent) has nearly doubled since 2014.

EPI compared the LA spending stats against academy spending, using data for the 2016-17 year, and found council schools are more likely to spend more than their income. (This is classed as in-year spending as it just compares income v expenditure)

EPI also found academies that were part of large MATs are “generally less likely” to have in-year deficits than those in smaller trusts. This trend ends, however, when you reach ‘system-leader’ size trusts, which are more likely to have academies with in-year deficits.

The likelihood to have an in-year deficit is also lower for academies in MATs than for LA schools. The EPI said this could be because trusts have the power to move part of their budgets between schools – meaning they can iron out funding inequalities.

3. Four-fifths of LA school deficits could be wiped out if councils redistributed excess reserves…

While schools in deficit has increased, the total value of schools with a surplus (£1.8 billion) far outweighed the £233m total deficits.

As we reported last year, the total amount of schools banking “excess” surpluses is nearly £600 million – so enough to wipe out the deficit three times over.

Over half of these excessive surpluses are already committed to specific projects. But, if councils fully redistributed the “excess” surpluses from the schools in their areas to those schools in the red – then funding deficits would be wiped out in four-fifths of LAs.

4. … but the solution is politically difficult (and the NFF won’t actually sort the issue)

The analysis shows that there actually is headroom in funding, and the EPI has now said the “challenge” for government, local authorities and school leaders is whether that money “should now be redistributed”.

David Laws, executive chairman of EPI, urged the government to “understand the reasons” for these variations, and the extent to which it’s down to a lack of funding fairness, or relative differences in “school efficiency”.

LAs have mechanisms for recouping excess surpluses, but EPI found that there’s limited evidence they are being used much.

Also, the EPI states councils are operating in a system of increased school autonomy and required to limit placing constraints on how schools manage their budget.

Councils intervening to recoup money from their schools would represent a “significant shift in the DfE’s position”.

Also, many schools with excess surpluses are holding the money for genuine reasons – such as capital works. Schools may also be resistant a mechanism that “risk rewarding poorly managed, inefficient schools, at the expense of those that have been efficient over a number of years”.

The DfE believes it much-delayed national fair funding will help iron out some of the inequalities in funding. But the EPI study shows many councils areas with relatively low levels of reserves only set for small increases under the NFF.