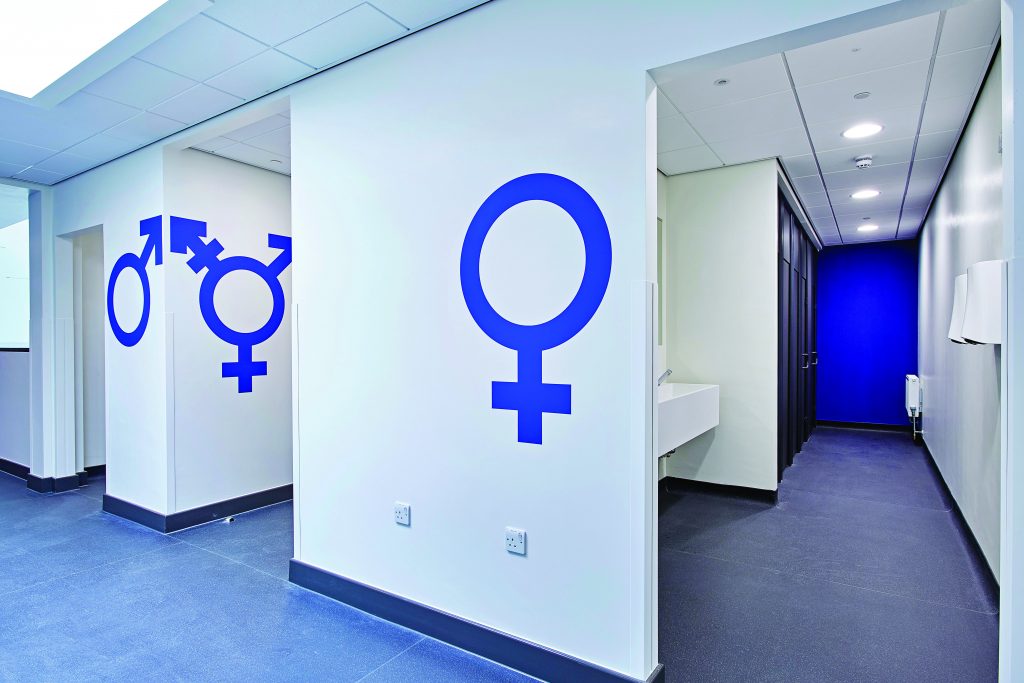 Exam boards are consulting with charities on plans to include an extra gender category in the annual release of GCSE and A-level statistics.

At present, the Joint Council for Qualifications (JCQ) publishes grades in each subject broken down by males and females.

In the future, however, the results could be recategorised to include young people do not identify their gender in a binary way.

Speaking at a briefing about today’s A-level results, Sharon Hague, senior vice-president of exam board Pearson, said the organisations are actively working with Stonewall, the lesbian, gay, bisexual and transgender charity, to consider how gender diversity could be more accurately recorded in the results.

Hague said the issue of gender diversity is one that “young people feel strongly about and do care about”.

“Exam boards do have a process for making sure that any young person, once they’ve received their qualification, should they identify themselves in a different way that their certificates, and all the information about their qualifications, can be changed and updated to reflect that,” she said.

“We change all our records and the certificate to reflect their identity at that point – that is a standard process.”

She confirmed a third category for gender could be added to the results tables.

Since 2010, the number of children under the age of 10 referred to the NHS for treatment related to transgender issues has more than quadrupled.

Accurate figures for the number of children claiming a gender different to the one on their birth certificate are difficult to obtain.

However, schools have increasingly hit headlines for moving towards a more flexible, non-gendered approach towards uniforms.

In June 2016, the Sunday Times reported that 80 state schools, including 40 primaries, had introduced gender-neutral uniform policies.

The Department for Education has also made LGBT issues a central focus. In March 2015, eight organisations were awarded a share of a £2 million fund to help eradicate homophobic, biphobic and transphobic bullying.