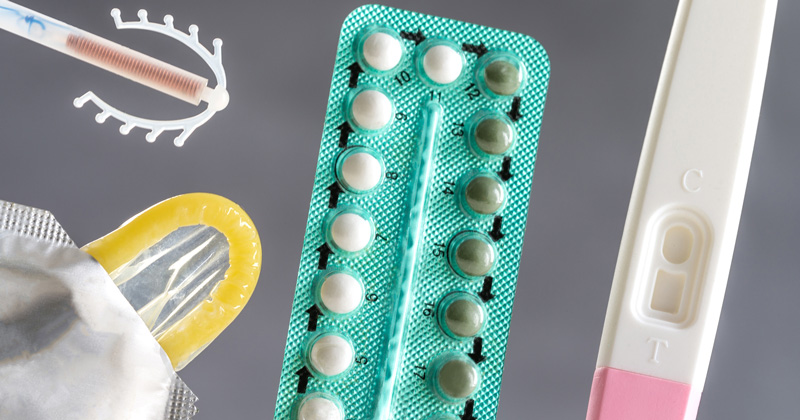 A minister has slammed Catholic RSE materials portraying women as “receivers” in sexual relationships, just a few months after he said using the resources was a decision for schools.

The warning by schools minister Nick Gibb, and an Ofsted visit to one school using the resources, suggest a tougher government stance after a wave of sexual misconduct claims by pupils rocked schools earlier this year.

But the curriculum’s authors say Gibb’s claims are out-of-date and out-of-context as materials have been updated, and launched their own attack on “hardline cancel culture”.

Gibb wrote to the publishers of the ‘A Fertile Heart’ curriculum earlier this month over materials which suggested it was women’s role to “receive” and men’s to “initiate” love in relationships.

He said he had “serious concerns” amid growing awareness of how school culture contributes to sexual abuse in schools, and how gender stereotypes “could normalise non-consensual behaviour”.

It comes only a few days after Ofsted published its probe into sexual abuse and harassment in schools, following the publication of thousands of testimonies on the Everyone’s Invited website earlier this year.

It also follows an investigation into the curriculum by secular campaign group Humanists UK in January.

Gibb said the materials would be “hard” to present in a way that complied with statutory RSE guidance, and that it included inaccurate information on contraception that seemed intended to “alarm pupils”.

But Gibb’s intervention marks a contrast with his stance last November, when Labour MP Stella Creasy asked whether schools were allowed to use A Fertile Heart.

He did not condemn the resources at the time, and replied that it was “for schools to decide which resources they choose to support the teaching RSHE”, building on statutory guidance.

He also said schools should not work with “extreme” organisations, however, and pointed to advice on choosing resources.

Edmund Adamus, an education consultant for the A Fertile Heart project,  said Gibb’s comments were based on information “so out of date it is frankly ridiculous”.

The materials had been removed by the time Humanists UK condemned then in January, and an updated version less open to “sexist misinterpretation” was shared with the DfE in April, according to Adamus’ letter responding to Gibb, seen by Schools Week.

The Catholic educationalists behind the project were “dismayed” that Gibb “reiterates the narrative…made by the political lobbying of Humanists UK”, he added.

Adamus said Catholic schools were entitled to teach Catholic views on love, sex, marriage and fertility. “The fact the hardline cancel culture doesn’t like them is hardly surprising.”

Adamus also pointed to Ofsted’s  report last month on St Mary’s RC High School in Hereford, one of a handful of English schools using the curriculum.

It is used more widely in Wales as it has been endorsed by the Archdiocese of Cardiff, which has also received a letter from Gibb.

Inspectors said they received concerns over the resources’ use at the school, though noted no parental complaints. The programme was not being fully run because of Covid, but Ofsted said it did not believe materials would be used in a way that promotes “misogynistic or discriminatory attitudes” or breaches equality law.

The school had taken “swift action” to change language used over male and female roles that featured in the original pilot materials, it added. St Mary’s declined to comment.

Dr Ruth Wareham, education campaign manager at Humanists UK, said it had been lobbying the government for six months to condemn the materials.

She urged the government to ensure such resources were never used in classrooms.

The Archdiocese of Cardiff has been approached for comment.