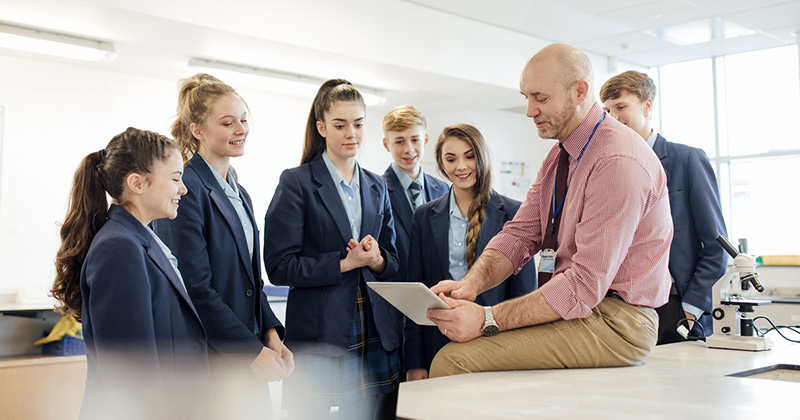 An academy trust has expanded a “grammar stream” at one of its schools, while at least two more chains have opened selective classes this year.

United Learning, which has 59 schools, has nearly doubled the number of year 7 pupils studying a more academic curriculum at Swindon Academy in Wiltshire.

It comes as the Odyssey Trust for Education has opened a “grammar” and “grammar-plus” stream at the King Henry School, a secondary modern in Erith, Kent, which it took over last year. 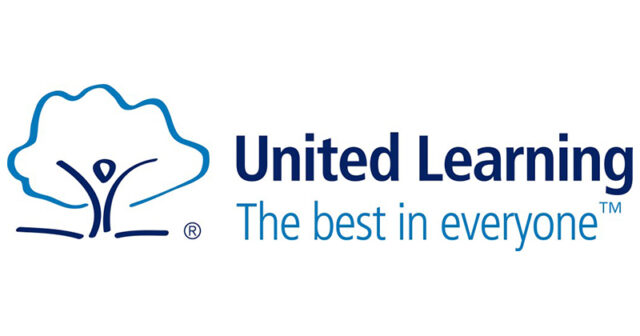 Most pupils have to pass a test set by the school, with pupils then offered extras that include Latin, “aspirational” careers advice, guest speakers, and debating.

Ian Widdows, the founder of the National Association of Secondary Moderns, said the grammar stream label wrongly reinforced the idea that grammar schools were superior.

“In using the brand [of a grammar school] effectively, schools may well be able to attract pupils who would have otherwise attended schools locally,” he said. That included secondary moderns.

United Learning opened 60 grammar stream places in year 7 at the Glenmoor academy for girls and Winton academy for boys, both in Bournemouth, in 2015-16, with 240 pupils now part of the scheme.

The trust defines a grammar stream as a group of pupils educated separately from their peers, with a grammar-school style curriculum taught by specialist teachers.

Ofsted praised the grammar stream at Glenmoor last year, saying the “stretched” pupils were on track for above-average progress. The school was rated good.

The school’s website says the stream “provides an ethos of high challenge” with pupils studying computer science and Latin. The grammar stream also “benefits other pupils” by helping to retain teachers, said a spokesperson.

Desmond Deehan, the chief executive of the Odyssey Trust, introduced two grammar streams at King Henry after it joined with Townley Grammar to form the trust last September.

The most able pupils join the “grammar” stream and the next most able enter the “grammar-plus” stream, with other pupils able to join up to year 9, he said.

“We realise ability doesn’t necessarily materialise in the 11-plus and this gives pupils time to prove they can be promoted into the grammar streams.”

A grammar stream also opened at Goodwin academy in Deal, Kent, this year after joining the Thinking Schools Trust, according to the Hawkinge Gazette.

Other schools with grammar streams include Bishop of Winchester academy in Bournemouth, the Towers School in Kent, whose stream offers film-making and debating, the King Edward VI academy in Lincolnshire and the Malling School in Kent.

Researchers have previously called for more evidence over the effects of streaming.

Tim Dracup, an education blogger, asked in 2017 why schools were developing the practice given the “dearth” of recent research. “The perceived wisdom is that streaming has a more negative effect on lower attainers and a less positive effect on higher attainers because it is more inflexible, less well targeted and so more inequitable.”