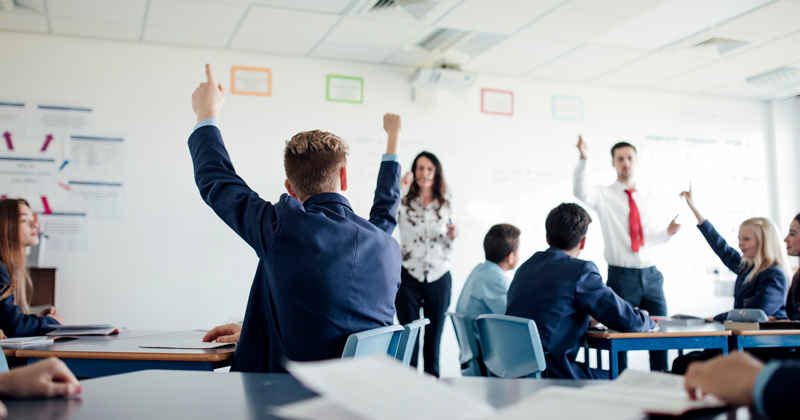 There is “overwhelming” support in schools for the introduction of compulsory PSHE lessons, according to a new report from a coalition of education unions, charities and teaching groups.

A joint report by the National Association of Head Teachers, the National Education Union, the NSPCC, the Sex Education Forum, the PSHE Association and several other high-profile groups found that 90 per cent of school leaders support the idea of making all schools teach personal, social, health and economics education.

MPs voted last year to give the government the power to introduce compulsory PSHE, but did not set a deadline. Backers want it to become mandatory from September 2019, so it can be delivered alongside the new relationships and sex education syllabus.

“The school curriculum is overstretched but it is vital that we give space to preparing pupils for their lives in the real world, not just for exams. The government is due to announce a crucial decision on the future of PSHE soon, and we really hope that they will listen to educators and experts by making the subject mandatory in all schools.”

Jonathan Baggaley, the chief executive of the PSHE Association, said the findings of the report show the “way is clear” for the government to take the “vital step” of making PSHE compulsory.

“Educators overwhelmingly support strengthening the status of PSHE education in all schools and agree with parents, experts, four select committees and young people themselves that this involves making the subject statutory,” he added.

Other organisations to have put their name to the report include charities Young Enterprise, the British Heart Foundation, St John Ambulance, the British Red Cross, Brook, Mentor UK and Economy.