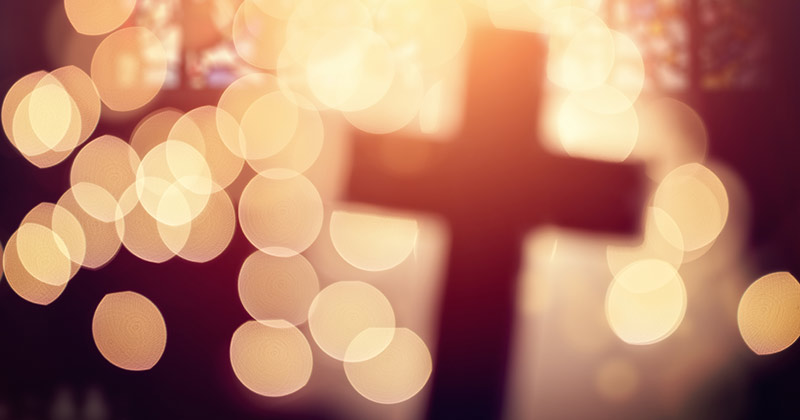 Pupils in Catholic schools are the “most ethnically diverse in the country”, proving that a religious ethos is “not divisive”, says the Catholic Education Service (CES).

The Catholic Church, the second largest provider of education in the country, said its annual census showed more than one fifth of all black pupils attended one of its schools.

A similar proportion of pupils from minority white backgrounds, such as eastern European, also attended a Catholic school.

A spokesperson for the National Secular Society said comparisons to national averages did not offer the best insight “as they mask where schools are unrepresentative of their local areas”.

Catholic schools educate 21 per cent more pupils from ethnic minority backgrounds “compared with other schools”, according to the CES census.

Paul Barber, its director, said: “It is easy for secularist campaigners to claim that religious ethos schools segregate communities, but the evidence doesn’t back this up.”

Over the past five years there has been an 8 per cent increase in the number of pupils in Catholic schools in England and Wales. They now account for one in every ten pupils.