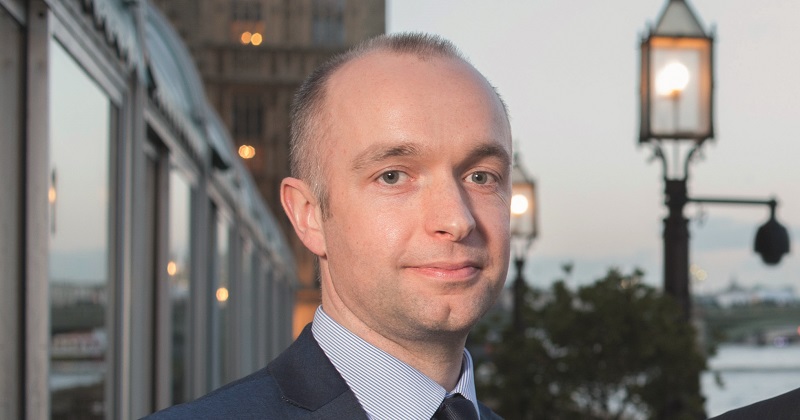 Schools commissioners will not create additional spaces on their advisory boards for members from post-16 or special needs settings, but will be expected to consult experts when making decisions about them.

Schools Week understands the eight regional schools commissioners (RSCs) are in talks over improved access to specialists who will “offer specific advice when they need it”, following criticism that certain parts of the education system are not represented on the headteacher boards.

The boards, established in 2014, are made up of between six and eight members. They advise commissioners on the groups that can open schools, including specialist 16 to 19 and SEND provision.

But only two boards include leaders of specialist SEND trusts, and only a handful are from trusts that run post-16 provision.

Academy trust leaders have told Schools Week of their concern that decisions are being taken on advice from groups unaware of best practices in post-16 or SEND education, and who may have a conflict of interest if their own schools were affected by the new provision.

One source said senior Department for Education staff were encouraging commissioners to call experts to attend meetings as guests to help with decisions on specialist provision, but they did not want the boards to “get too big” with more permanent members.

Board elections are due next summer. Schools Week understands these will follow the same format as the inaugural elections, with four elected places available on each board. Other members are appointed or co-opted.

Heads of local authority maintained schools will continue to be barred from standing.

The Sixth Form Colleges Association confirmed it is involved in discussions about having a named 16 to 19 leader available in each region to “contribute to discussions directly affecting sixth-form provision”.

But deputy chief executive James Kewin (pictured) said the association ultimately wanted to see a representative from a 16 to 19 provider on every board.

“These boards are making important decisions about new sixth-form provision. It is important that the voice of dedicated 16 to 19 providers is heard in that process,” he said.

Jarlath O’Brien, head of Carwarden House community school and a writer on SEND and leadership issues, agreed it was important boards were “representative of the schools they work with.

“It is vital that special schools and other types of specialist provision are not left behind or forgotten in the move to a system that is heavily or entirely populated by academy trusts.

“Local authorities, for all their critics, were responsible for all schools and all children in their communities.

“The same is not automatically true for multi-academy trusts, or groups of trusts in local areas, who are unlikely to represent the full age and ability range of the communities they are located in.”

A Department for Education spokesperson said headteacher boards contributed “local knowledge and professional expertise” to aid RSCs in their decision-making.