Knowledge isn’t enough to navigate the world: children need to be taught the power of their own voice, argues Anthony David

It’s not often that Parliament is silenced by a 15-year-old who is struggling not to cry as they try to convey the importance of being able to speak out, but that is what happened in April. Admittedly it was in a Whitehall committee room and not the great debating chamber, but the people who mattered were there and they saw how Olivia, a self-confessed working-class teen-ager from Manchester, had been changed by an after-school group where she learned to speak publically.

In a packed room with plenty of policy developers and MPs keen to put up their hands and add to the discussion, I found myself humbled by the young speakers who managed to convey far more through their honest speeches than some of the waffle that those who should have known better, were trying to get away with.

So why are we in this position where MPs are campaigning for children’s rights to speak? It goes back to the heart of our teaching: our curriculum.

There were many things that disappointed me about the 2014 revised curriculum: the weight on facts, the lack of skills, the lack of any sense of common values, but above all it was the removal of speaking and listening from all subjects. 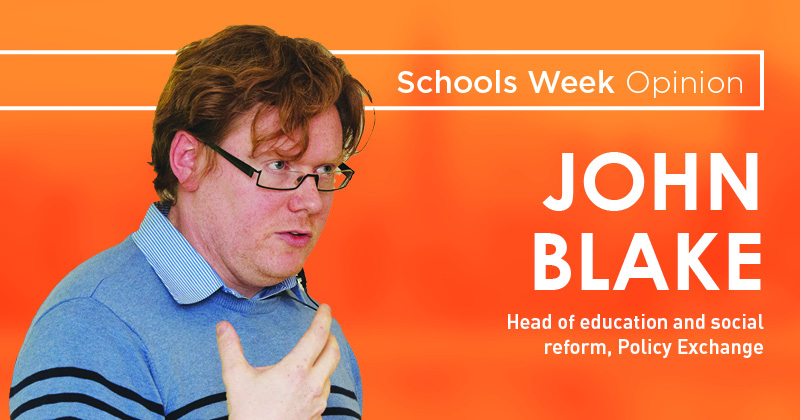 READ MORE: Without a foundation in fact, oracy isn’t sufficient

I love my school. It’s full of chatty children who like to discuss real issues. This maybe because I hold dear the fact that it was founded by William Wilberforce, the nineteenth century reformer, which is why we don’t shy away from weighty debates on poverty, child trafficking or persecution. In order to have these debates we’ve had to create a culture where different opinions are always respected, sometimes challenged and often explored.

The children have a voice and they know I value this – it is after all one of the key articles in the convention of the rights of a child.

And because of this I was heartened by Emma Hardy MP, who listened to the young people with genuine honesty and respect.

Equally, I was horrified by a policy developer who tried to defend a knowledge-rich curriculum because “you need facts to win a debate”. He’s wrong – you need confidence. I’ve seen people win debates purely on bravado without an ounce of knowledge.

Since I introduced a language-rich curriculum at my school I have seen the following four effects: behaviour improved, attendance improved, standards improved and, most importantly in my mind, children’s sense of well-being and confidence improved. Being able to speak out is immensely powerful and if we can train children to do it, they will be able to access a much broader world with confidence.

The sad thing is that it isn’t expensive. Yes, if we want to do it properly then it requires proper assessment but haven’t we been doing this for many years in other subjects? If we trust teachers to assess writing in year 6 with public accountability, then we can trust them to assess speaking, surely? If we are to value childhood mental health then giving children the tools to express themselves would save money in the long term – if you want to consider this subject in its coldest form.

Olivia was brave. She spoke with passion and I am utterly convinced she is not alone. There are hundreds of thousands of Olivias waiting for someone to help them unlock their voice, and in a digital age where we are speaking less and less, there has never been a more important time to start. I wish Emma Hardy every success with her work – it is time help our children speak out for themselves.