Of course pupils need to learn to express themselves, says John Blake, but the fact is that without a firm basis in knowledge, their rhetoric will fall flat

There are not many people who think literacy and numeracy are inessential objectives of our children’s education, even if there is far less agreement about how best to teach them.

Should “oracy”—the term coined by educationists to cover children’s use of the spoken word in school—be an equally important objective? This was the argument made recently in Parliament by the Labour MP Emma Hardy and addressed by the conservative children’s minister Nadhim Zahawi, among others.

There were some special moments. Pint-sized primary pupils confidently discoursing on the most effective way to challenge bullying in school is not something you see every day, especially not when their audience consists of senior teachers, policy wonks and politicians.

When 15-year-old Olivia’s voice caught tearfully as she described overcoming her fear to speak out loud and proud in Parliament, and thanked the youth workers who had helped her gain that confidence, it was hard not to share the emotion. As someone who learned to speak up thanks to drama at school, I was very happy to see these examples of excellent practice in schools today.

But while the case was clearly made that empowering students to communicate as fluently verbally as they are on paper is an essential aim of our education system, some seemed to see oracy as a tool to unpick changes brought about recent reforms in education policy. These include the 2014 national curriculum, which reiterated and reinforced the right of all young people to a knowledge-rich education based on traditional academic subjects.

The first of these is baffling: while teachers do need more support, resources and training to effectively implement the curriculum, the content itself is sound, based on high-quality research evidence and effective international comparisons. And for every subject in the curriculum, there is an explicit commitment to developing pupils’ spoken language skills. 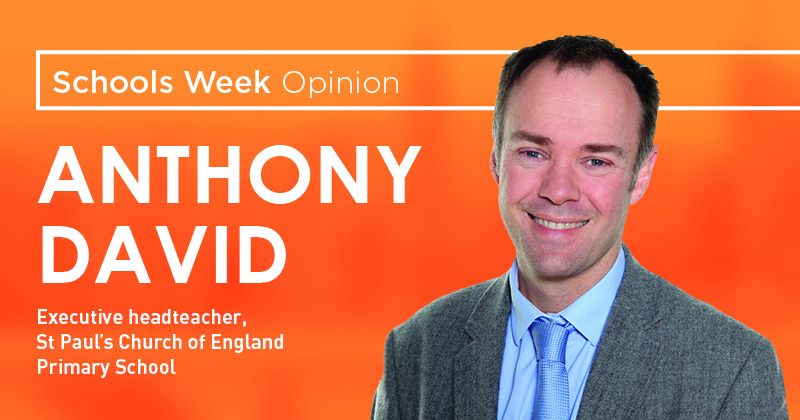 READ MORE: You don’t need facts to win a debate, you need confidence

For English, Mathematics and Science there is a separate and detailed outline of what oracy skills children should develop across their time in school, whilst in other subjects, appropriate opportunities for oracy are also flagged. This is a substantial improvement over the previous version of the National Curriculum, where the only subjects for which there was detailed explication of speaking and listening were English and modern foreign languages.

Moreover, it is not simply that the current curriculum is explicit that oracy is a right for all children in all subjects; a knowledge-rich curriculum allows children to access a wider range of discussions and contribute meaningfully. Of course, plenty of young people have a great deal they want to say based on their own lives and experiences. Like many teachers, I have listened fascinated as my students have shared their views of the city in which we both lived, their experiences wildly different from mine.

But whenever I attempted to turn their undoubted passion and confidence to speak about events in the wider world or engage in more formal debate, they often quickly came a-cropper.

Sadly – and this was far more my fault than theirs – they did not know enough. They had gone through a school system that had paid too little attention to patiently building the architecture of their minds, so while they frequently encountered information about current affairs or the academic subjects on their timetables, too little was remembered.

They gave speeches about, say, climate change, in which anger substituted for analysis and an unexpected point of information could completely derail them. In the end, passion was not enough: they needed to be able to argue, and that meant, for example, knowing enough to recognise when the other side had a point, and when they did not, and being able to summon examples to challenge them.

A traditional curriculum is the essential foundation on which we should build if we want a generation of school children capable of engaging meaningfully in debates about their own lives and societies.