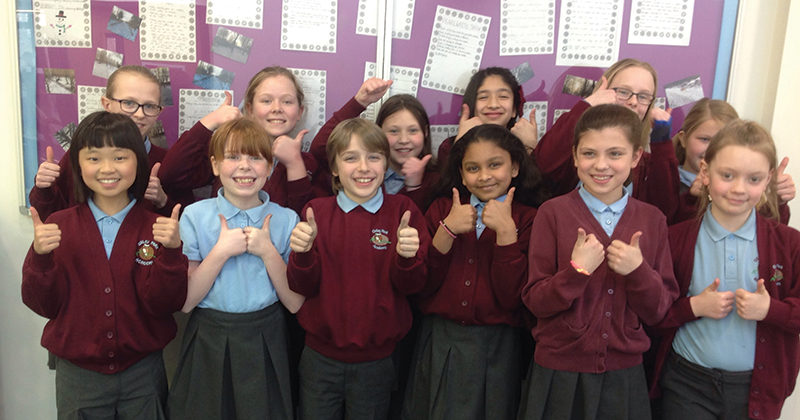 A campaign to ban single-use plastic straws led by a group of 10-year-olds in Milton Keynes has reached the House of Commons.

The team of Oxley Park Academy pupils began their ‘Straws Suck’ campaign as part of a persuasive writing project, researching how plastic can have a devastating impact on the environment.

They began an online petition to ban the straws in November, which now has over 100,000 signatures, and campaigned in their local area, even sending letters to businesses including Capri Sun and their school’s milk suppliers, urging them to find alternatives to plastic.

The campaign has even attracted the attention of local MP, Iain Stewart, who asked Michael Gove to take on board the children’s suggestions.

“A local pub took our children’s views on board and as a result now use paper straws and only provide them on request,” said Becky Morris, a teacher at the school.

“The children couldn’t be prouder or more willing for change and will not stop until the government responds. What fantastic role models for an up-and-coming generation of ecowarriors.”