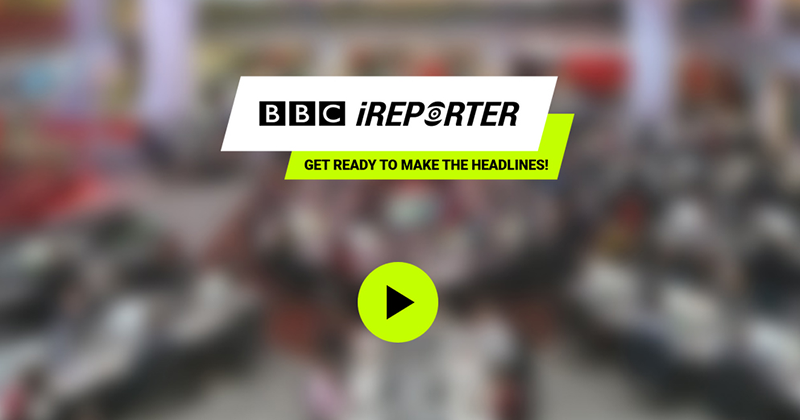 Developed by Aardman, the animation studios behind Wallace and Gromit, the BBC iReporter game is aimed at 11- to 18-year-olds, and gives players the experience of being a journalist working on a breaking news story.

To mark its launch, over 100 BBC journalists, including Huw Edwards and Tina Daheley, will visit and deliver workshops in schools across the country.

“It’s vital people have access to news they can trust – and know how to distinguish between fact and fiction. Broadcasters and the rest of the news industry have a responsibility to tackle fake news,” said Fran Unsworth, director of news and current affairs at the BBC.