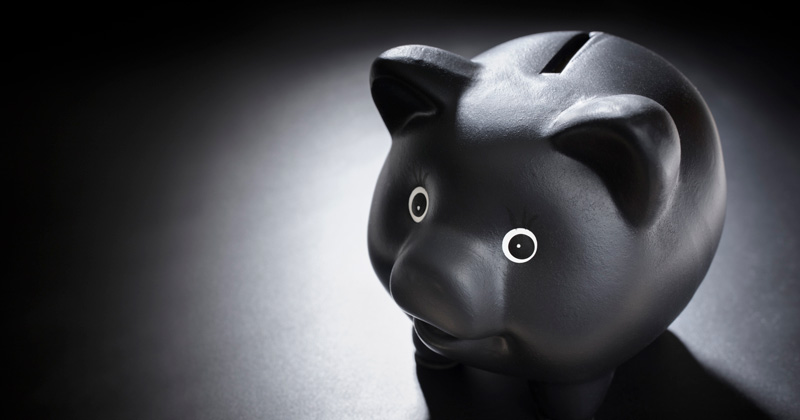 How much does it cost to educate a child? Schools are allocated roughly £5,000 per pupil, depending on location. But is it enough? And, specifically, where is the limit if it isn’t enough?

This question particularly matters when thinking about special-needs funding.

The new system involves an education, health and care plan (EHCP). Introduced several years ago, these have now almost fully replaced the old-style statements. Their aim was a nothing short of a revolution: instead of parents dealing with different providers for their child’s needs – such as hospitals, schools or social services – the plans would bring together everything a child needed in order to flourish into one simple document.

Even more excitingly, the plans involve children’s “aspirations”. Each assessment considers what a child wants to achieve in the future and works backwards to help them achieve it. In doing so, it pretty much states what support each child needs if it wants, say, to go to university.

But there is a substantial problem: the first £6,000 of costs must be met by schools, even though they receive no extra cash to do so. Given squeezed budgets, and the pressure on schools not to get any further into deficit, one can see why school leaders may increasingly feel that they simply cannot meet the requirements of children with special needs without more financial help.

Furthermore, local councils are now responsible for the education of children with special needs up to the age of 25. This is a good thing. Previously, too many young people with additional needs were left high and dry at 18 without access to the job market, and not yet ready to step out into the world unsupported. But, again, the additional liability did not come with additional cash.

Beyond this, there are also thousands of children who don’t meet the bar of an EHCP but whose parents are still told they need some additional school support. Funding for these needs is entirely reliant on the local council, and schools increasingly receive no help whatsoever.

All of which has turned the EHCP revolution into an unfair and unrealistic promise. It verges on cruel to tell a parent that their child’s future aspirations rely on a specific service, and yet central government sits on its hands waiting for somebody else to conjure up the cash and make it happen.

Everyone is talking about the affordability of healthcare on the NHS. National guidelines dictate how much will be spent on drugs. They outline who will get them and the circumstances under which they can be prescribed. No-one is pretending the NHS limitless. A tonsillectomy might improve your quality of life, but you may not get one now unless the need is life-threatening. When cash is tight you might get a hip operation, but it won’t be for a while, and not until you really need one. These are the compromises of austerity.

If the Conservative government wishes to continue with its budget cutting for local government and education, then it needs to come clean. As with the NHS, it needs to accept that not everything can be done. And then it needs to look into the eyes of the parents of children with special needs and tell them that the government has not made funds available to cover all the services that will help their child’s aspirations.

They need to cross out the line in the education plan that says “Nathan wants to go to university” or “live an independent life” or “have a job”, and replace it with a line that says “your life’s aspirations will be limited by what we can afford”. Because that’s what is really happening in the many local authorities and schools which are finding that even the most basic ways of managing resources – for example, shunting it in from the mainstream schools – are rapidly being closed down.

In the end, the question is simple. How much does it cost to educate a child? However much the chancellor’s empathy will allow.