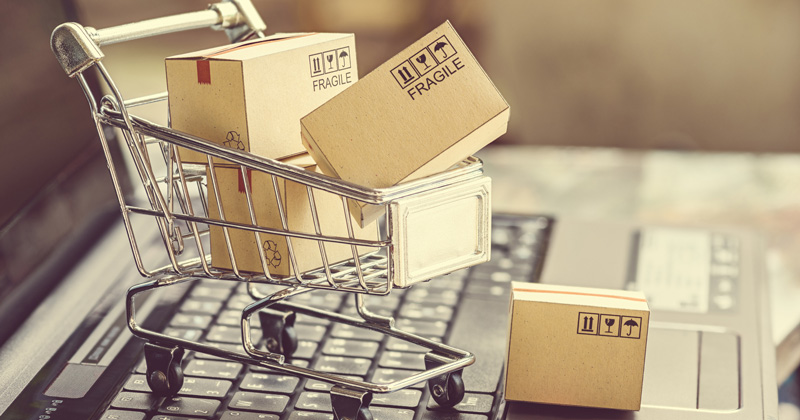 Most schools are now too poor to buy all the necessary learning resources, which Patrick Hayes believes is a shocking state of affairs

Schools are increasingly being forced to use Amazon wishlists to persuade parents to stump up the cash for much-needed classroom resources, as was reported in last week’s Schools Week. The news comes as little surprise to us at the British Educational Suppliers Association (BESA). With schools seeing cuts in real-terms, their budgets to spend on vital resources are one of the areas that have been hardest hit.

Working with the National Education Research Panel, BESA has monitored school resources expenditure for decades, and the country is currently in a trough so deep that it’s comparable only with the great recession. Last year, the average amount spent by a primary school on resources dropped by 3.4 per cent, and the average secondary school spent 3.6 per cent less. At a time when the volume of pupils at schools is increasing, this is a severe drop coming after several consecutive years of more gradual decline.

No wonder, then, that parents are being asked to pay for resources that range from “scientific slime” to textbooks and glue sticks.

But let’s not shoot the messenger. Amazon just happens to have developed some innovative tech that makes it easy for parents to chip in and help. Their wishlists work as well for weddings as they do for school resources. And schools are using a wide range of initiatives to encourage parents to contribute – from Nesta’s Rocket Fund, which helps schools purchase the latest technology by fundraising from businesses and their community, to old-fashioned paper begging letters.

But what really beggars our belief is the a representative from the Department for Education who claimed in response to last week’s Schools Week article that “we provide schools with funding to buy the resources they need”.

Whoever said this must either be extremely estranged from the situation that cash-strapped schools are facing on the ground, or simply in denial.

It is not an overstatement that schools are facing a funding crisis. While the overall education budget may be rising in cash terms, rising costs to schools, such as higher national insurance contributions since April 2016, as well as increased employee pension contributions and auto-enrolment for a wider variety of staff since April 2015, mean that schools do not see any benefit.

The Education Policy Institute shows that, for the majority of schools, any cash increases to their budgets are wiped out by the one-per-cent pay settlement awarded to teachers last year. The Institute for Fiscal Studies estimates that schools will have experienced a 6.5-per-cent real-terms cut by 2019/20.

These budgetary pressures are keenly felt by schools. Our own research shows that less than 30 per cent of primary and secondary schools believe they have enough funding to provide an adequate teaching and learning environment and, even with the new funding formula, less than a quarter of schools are optimistic about funding for the next school year.

Schools are already starting to miss out on essential resources, and it’s not just parents who are being asked to pay. A recent sector survey found that 94 per cent of teaching staff have paid out of their own pockets for essential classroom materials.

This is why we have launched the Resource Our Schools campaign, working with subject associations and representative bodies such as the NAHT, Naace and the Association for Science Education, to ensure every school has access to the resources they need to deliver the education that our children deserve.

While there are doubtless efficiencies to be made, the impact of cutting back resources upon a child’s education should not be underestimated. There is powerful evidence to show that resources matter – from the size of the furniture, to the quality of the science equipment.

It is, of course, understandable that the school funding debate has focused largely on increasing staff salaries and removing the cap on public sector pay. However, it is paramount that resource funding not be overlooked.

Patrick Hayes is the Director of the British Educational Suppliers Association