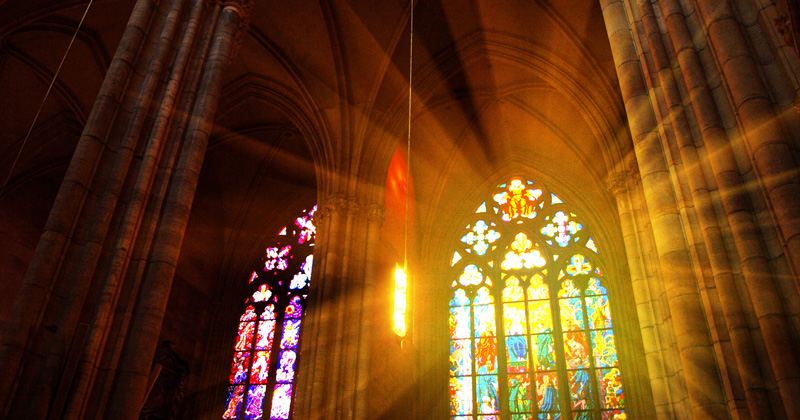 “It's more than five years since the last changes”

New model articles should simplify and clarify the operation of multi-academy trusts with Church of England schools, says Susan Newell

Earlier this month the Department for Education published some long-awaited new model articles for multi-academy trusts that include Church of England schools. These will significantly improve governance and clarify the responsibilities of the bodies involved in operating CofE schools.

It’s more than five years since the last changes and in that time there have been improvements in governance and DfE policy that have become standard in the mainstream (non-church) articles, and have now been incorporated into the two CofE versions. This is very welcome – previously a community MAT wishing to admit a CofE school had to adopt articles containing outdated thinking, or spend time and money to update the model.

The new model articles clarify the role and responsibilities of the diocesan board of education (DBE) and of the site trustees of the school, and set out explicitly where each has rights or obligations CofE schools are typically held on charitable trust, and some of the provisions in the mainstream articles that are likely to breach these trusts have either been removed from the church models or the requirement to get the consent of either the school trustees or the DBE has been introduced.

This will help those who are less familiar with this complicated subject, and the directors of MATs to ensure they keep on the right side of the law and the school trust.

For example, a mainstream MAT can run a trading subsidiary company without restriction, but if it wants its trading company to operate from a church school site it needs the consent of the school trustees to make sure the intended business is within the terms of the trust. Doing things on trust land that are not allowed could force the school trustees to take legal action against the MAT or terminate the school’s right to use the land. In some circumstances it could mean that the land is automatically no longer held on charitable trust, and so may not be available for use for a school.

A possible pitfall lies in the requirement for new directors of the MAT and members of the local governing body of the church school to give an undertaking (a legally binding promise) to uphold the charitable object of the MAT. This means they promise to run the MAT for educational purposes, supporting the religious ethos of the church schools and the non-religious ethos of the community schools. Many church articles contain this already, and it’s fairly uncontroversial, particularly given all the other declarations and information now needed from new appointees because of charity law and the Academies Financial Handbook!

However, the new model says that those who do not give this undertaking are automatically disqualified from office. MATs adopting the new articles should therefore review the appointment documents for new directors and local governing board members of church schools to ensure they contain a suitable undertaking.