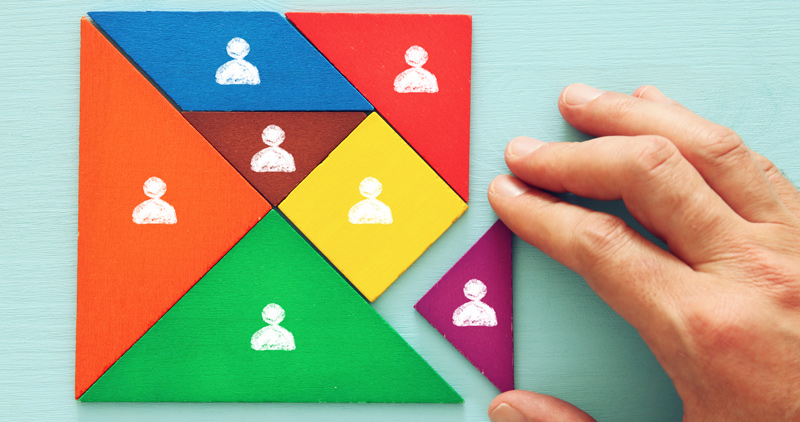 “Quality mentoring must continue to be a focus”

A focus on professional development will get us closer to where we need to be, says Emma Hollis

Last year was one of great promise for those of us working in initial teacher training.

At the heart of that promise was the Department for Education (DfE) consultation on strengthening qualified teacher status and improving career progression for teachers, which set out the possibilities for a seismic shift in teacher training, revolutionising the early career support offered to teachers and going some way to making the profession attractive once more.

The coming year will arguably be the most critical yet in terms of addressing teacher recruitment. I see three key priorities– all centered on professional development for those most in need.

1. Entitlement for early-career teachers
The Early Career Framework (ECF), which was supported by almost 90 per cent of respondents to the consultation, offers a longer period of support and guidance with clear entitlement (a key word) to professional development, access to mentoring and coaching and, potentially, reduced timetabling.

The Early Career Framework could really be a game-changer

By clearly setting out the entitlement to support that every early career teacher should receive, this is now far more transparent and less dependent on the whims of a particular school leadership team. We must ensure, however, that political instability does not disrupt these potentially transformative plans. Schools are concerned about the costs of such an ambitious programme and yet, if funded and resourced appropriately, it really could be a game-changer. All eyes are on the next government spending review to see if it becomes a reality.

2. Effective mentoring and mentor support
The entitlement to a longer induction means a greater need for highly qualified mentors. Quality mentoring must continue to be a focus of the DfE, and initial teacher training (ITT) providers are ideally placed to develop a network of mentors who could be deployed into schools. I can foresee schools having a dedicated mentoring lead as they do for safeguarding and special needs. The position would be on a par with those two roles and would be rewarded and valued as such. The lead would have overarching strategic responsibility for mentoring early career teachers, training all staff on what it means to be a mentor – this should be a set of skills that all teachers have – and to whom all staff report. Again, this will need appropriate funding and genuine recognition.

3. Teacher educator development
We’ve heard lots of rhetoric around in-school recruitment and retention, which can only be a good thing. The feedback we have received from the sector, however, indicates that there has been little corresponding growth in professional development for those responsible for the education of teachers.

As yet, there is no formal qualification or status (such as one might see with a special needs co-ordinator or safeguarding lead) for the school-based teacher educator. The introduction of the ECF will give the role greater priority and it is imperative that those tasked with the professional development of trainee and early career teachers are given the training and recognition they deserve.

The ITT sector has been celebrating over the past 12 months, with 99 per cent of provision now rated either good or outstanding and a staggering 43 per cent of school-centred initial teacher training (SCITT) provision rated outstanding. It was right to raise the fee cap for SCITT providers from £9,000 to £9,250, which removes any artificial distinction between SCITT and higher education (HE) providers. However, we need to ensure there is continued support for partnership working and a move away from the debate between schools-led versus HE teacher-training providers, to a recognition that both are valuable and are needed for a vibrant, choice-driven marketplace.

Should independent school heads ever be on the New Years honours list?

Government has a dangerous lack of ambition for teacher training 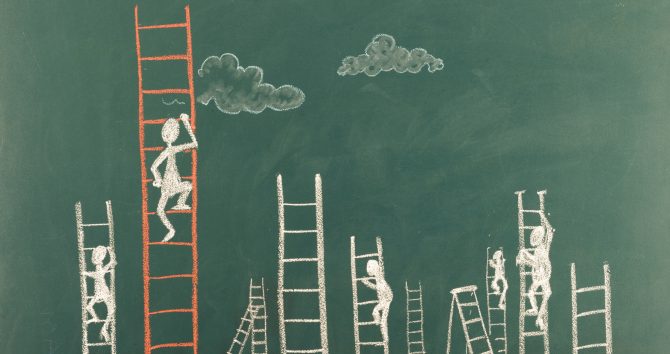 Stuck schools need support, not a merry-go-round of headteachers