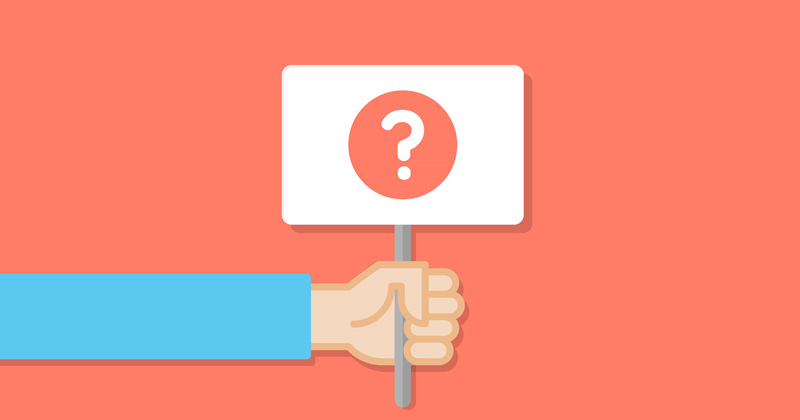 “Keep a record of the concerns raised and the responses received”

The Court of Appeal last month found in favour of Ofsted against Durand Academy’s challenge to its procedure. In the light of the court’s decision, Katie Michelon lists the steps you should consider if you want to make a complaint against the inspectorate

The Court of Appeal ruled last month that Ofsted’s complaints procedure is fair and proper – overturning a decision by the High court to quash an inspection report placing the Durand Academy in special measures.

Durand claimed that Ofsted’s complaints procedure was unfair in that, unlike those graded as “outstanding”, “good” or “requires improvement”, schools deemed to be “inadequate” were unable to challenge judgments under step 2 of the procedure.

Why the Court of Appeal overturned the decision

The Court of Appeal found in Ofsted’s favour. Its analysis explains that, to determine whether the process in question is fair, there needs to be a review of the overall process of inspection, evaluation and reporting, not just a review of the complaints procedure itself.

Ofsted will only delay a report’s publication in exceptional circumstances

The Court of Appeal highlighted the “additional statutory and non-statutory procedural safeguards” that justify the Ofsted complaints procedure’s different treatment of schools judged to be inadequate. It also emphasised that most of these protections operate before finalisation and publication of the report.

So what are the implications for schools?

Some of these “safeguards” are perhaps more valuable than others. Even the arguably more meaningful stage of extended quality assurance is ultimately an internal exercise with no facility for the school to respond or understand the reasoning involved.

However, in light of the Court of Appeal’s decision, we would advise schools graded inadequate to make full use of the relevant stages. In particular:

1. Raise a step 1 complaint
As soon as concerns arise during an inspection visit, speak with the lead inspector. Ofsted’s complaints procedure is clear that a step 1 complaint can include concerns about the provisional judgments. If the school’s concerns cannot be resolved through the lead inspector, the school can ask to speak to an Ofsted manager. We would also advise that, even at this more informal stage, the school keeps a record of the concerns raised and the response(s) received.

3. Consider requesting a delay to publication
Ofsted will only delay a report’s publication in exceptional circumstances, but if you believe there are clear and serious issues with the inspection that go to the heart of the judgments and report, it is worth seeking further advice on this option.

4. Raise a step 2 complaint regarding process and/or conduct
Although the judgments within the report are usually the main concern, often it is the failure to follow process or the manner in which an inspection has been carried out that has resulted in fundamental flaws to an inspection. There is nothing that prevents schools graded inadequate from submitting a step 2 complaint in respect of process or conduct concerns. Indeed, given the amount of discretion Ofsted has when it comes to judgments, the reality is that a school is more likely to successfully challenge a report on matters of process or conduct.

A longer version of this article can be found here