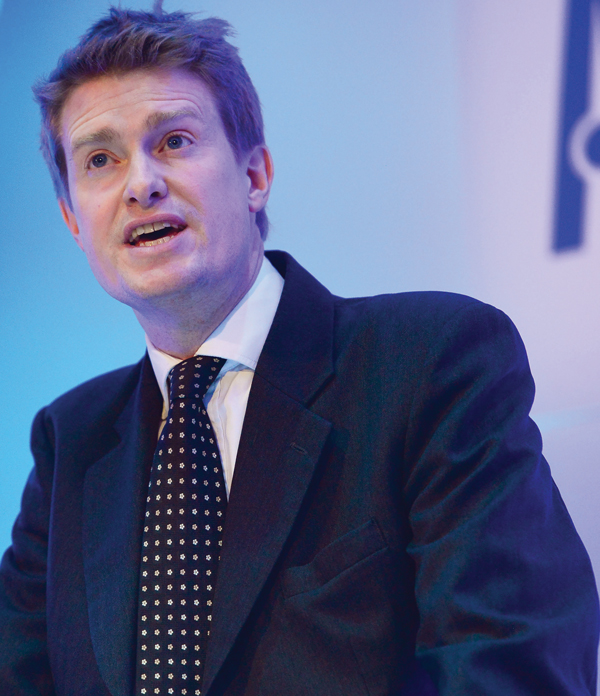 Shadow education secretary Tristram Hunt has reaffirmed Labour’s commitment to introduce compulsory English and maths for pupils up to the age of 18 after receiving the backing of a leading academic and a maths charity.

Mr Hunt (pictured) was flanked by University of Oxford maths professor and BBC presenter Marcus du Sautoy when he delivered a speech at Bletchley Park in Milton Keynes this week on the importance of improving maths skills.

During his speech, Mr Hunt said: “Our future success as a nation depends on all young people taking maths to 18, so we set the next generation up to succeed in life and work, and to deliver the skills employers are demanding.”

The policy has also recently been backed by National Numeracy chief executive Mike Ellicock, who told The Guardian: “We really need to challenge negative attitudes that assume that maths is a ‘can do’ or ‘can’t do’ subject. It is not. Everyone can – with effort and persistence – learn the maths they need for everyday life and work.”

Proposals to extend compulsory maths and English teaching to 18 were originally recommended by Labour’s skills taskforce last year and adopted as a policy in its education manifesto, launched in early April.

The manifesto claimed that England was an “outlier” in terms of the numbers of young people studying the “core skills”, and added that three quarters of employers believed action was needed to “improve the literacy and numeracy of school leavers”.