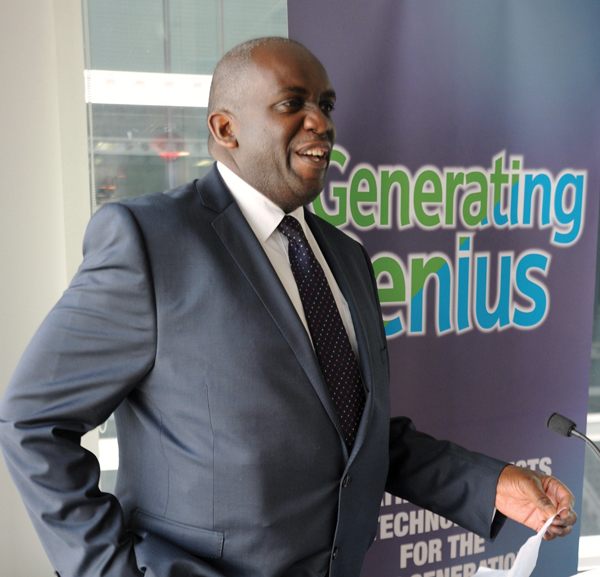 A digital resource to showcase partnerships between state and independent schools across London has been launched.

Funded by the Mayor of London, the London Brokerage platform will allow visitors to find out which schools are working together in their local area.

The site currently involves 120 state schools and is searchable by partnership type and subject, ranging from “STEM to sport, Oxbridge workshops to career fairs, enrichment and raising aspiration”.

Developed by education charity Generating Genius, the website will also feature partnership hubs in which heads and senior staff will discuss how they set about linking up with independent schools and what they have gained from the relationship.

Generating Genius’ chief executive Tony Sewell (pictured), who also chaired the Mayor’s 2011 education inquiry, said: “The Berlin Wall between the state and independent sectors has well and truly been razed to the ground in London.

“For the first time we can see the extent of the work going on between schools and colleges in the capital.

“Far too little is known . . . there’s no single source of data on the subject. We should be singing about it from the rooftops. With this new online platform, we’re starting to put that right.”

Speaking to more than 100 teachers and heads at a launch at City Hall last Tuesday, deputy mayor for education and culture Munira Mirza said: “The London Brokerage embodies the idea that teachers working together is the best way to achieve improvement [in schools].”

She said she has met with teachers involved in the partnerships and “the meeting had gone on twice as long as scheduled. It was fascinating to hear how much they’d learnt [from one another].

“Partnerships between independent and state sectors are not a one-way process. This [the Brokerage] is a genuine two-way partnership.”

Visit www.thelondonbrokerage.co.uk/ to use the platform