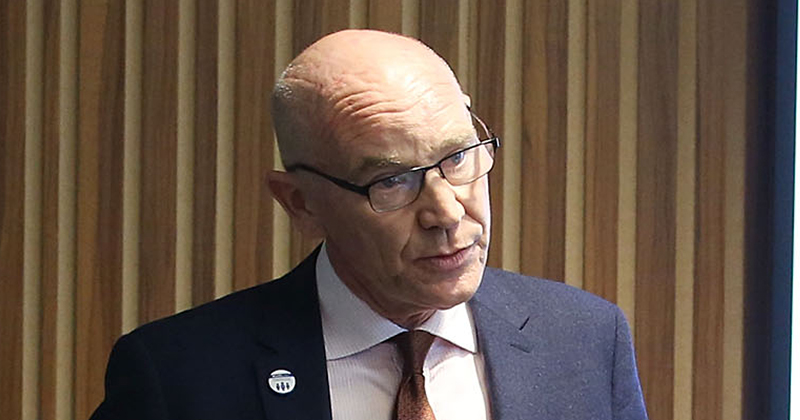 Hundreds of headteachers have used their personal email addresses to warn election candidates about school funding pressures, vowing: “We will not be gagged.”

During the pre-election period, known as purdah, public bodies also have extra responsibilities to remain neutral.

But Jules White (pictured), a West Sussex headteacher who leads the ‘Worth Less’ funding campaign, said: “We will not be gagged from contributing in a balanced and factual way to ensure there is informed debate about educational funding and provision.”

Headteachers in 300 constituencies have written to candidates with a “state of play” report that makes clear school funding must “remain a top priority for any new government”.

Robin Bevan, the headteacher of Southend High School for Boys, said there had been a “ridiculous pantomime of competing school funding claims” between politicians and school leaders.

“We need a single, transparent public benchmark for funding so politicians can’t lie and school leaders are confident in their understanding of the situation.”

The National Education Union vice-president said headteachers who raised concerns about funding were sometimes seen as “troublemakers or overtly political”.

Bevan said “straightforward” school funding statistics would mean “nobody can silence us by claiming we’re political.

“Headteachers can and should have a public voice in matters relating to professional delivery of education.”

Jonathan Slater, the Department for Education’s permanent secretary, has promised to build his department’s reputation as a “trustworthy communicator” of statistics.

It follows several slapdowns by the statistics watchdog over its use of dodgy claims. The department has also promised to publish a “comprehensive set” of official school funding figures.