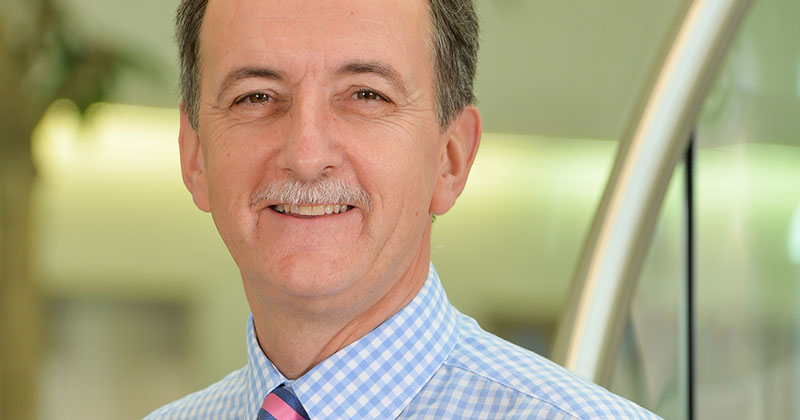 Trusts will face surprise costs unless they wise up to the need for extra due diligence when taking over a rebrokered academy, trust leaders warn.

Dean Ashton, chief executive of Reach South, says that trusts need added legal oversight to ensure that the transfer of a school from one trust to another (known as rebrokering) goes smoothly.

He said while a school transfer from a local authority to a trust was “well-trodden”, rebrokering was more risky.

Other academy experts have also warned of the need for added due diligence, with some saying that smaller trusts might not have the adequate legal expertise and therefore get caught out with unwanted costs after a takeover.

Ashton told Schools Week that trusts must spend “considerable time rigorously testing all aspects of a trust-to-trust transfer, so they are absolutely clear about … the academy that is transferring: educationally, financially and its governance structures”.

When schools transfer from a local authority, Schools Week has been told the trust will be indemnified for any future liabilities that relate to the time when the school was maintained by the council (for example, an historical tribunal case).

Councils also must write off any cash deficit when the school becomes a sponsored academy, which helps to keep expenditure under close control right up to transfer. The government also appoints a project lead to work with the school, council and trust.

However, the process is murkier when a school transfers from another trust. If the trust handing over the school is then wound up, for example, the commercial transfer agreement between both trusts ceases.

A trust that is winding up also has no incentive to keep to agreed expenditure, and the quality of information it provides about HR, commercial contracts and financial balances “cannot be assumed to be 100 per cent accurate”, one academy trust leader said.

Allan Hickie, chair of the accountancy firm UHY’s national academy schools working group, said greater due diligence would ensure the “financial position of the sponsored school is clear to avoid any hidden nasties coming out of the woodwork at a later date”.

Frank Norris (pictured), chief executive of the Co-operative academies trust, said there were usually “no obstacles” as long as both parties supported the transfer, had trust in the process and used a clear due diligence framework. He said, however, that his own trust was able to rely on senior staff from the estate management team of its sponsor, the Co-operative Group.

“Having this level of expertise at hand is very useful, especially as some colleagues in education may not have travelled down this path before.”

The trust also shared its own framework with other chains.

Academy bosses have now been urged to make sure that they get commercial warranties from chain trustees about any information provided and put in place audit arrangements that monitor financial transactions until the date of transfer.

A Department for Education spokesperson said all trusts are provided with support from the department.

But they said the government only provides a model transfer agreement for local authority to academy trust transfers. They added: “We encourage trusts to look at [this model] when they are considering a similar agreement for a trust-to-trust transfer.”