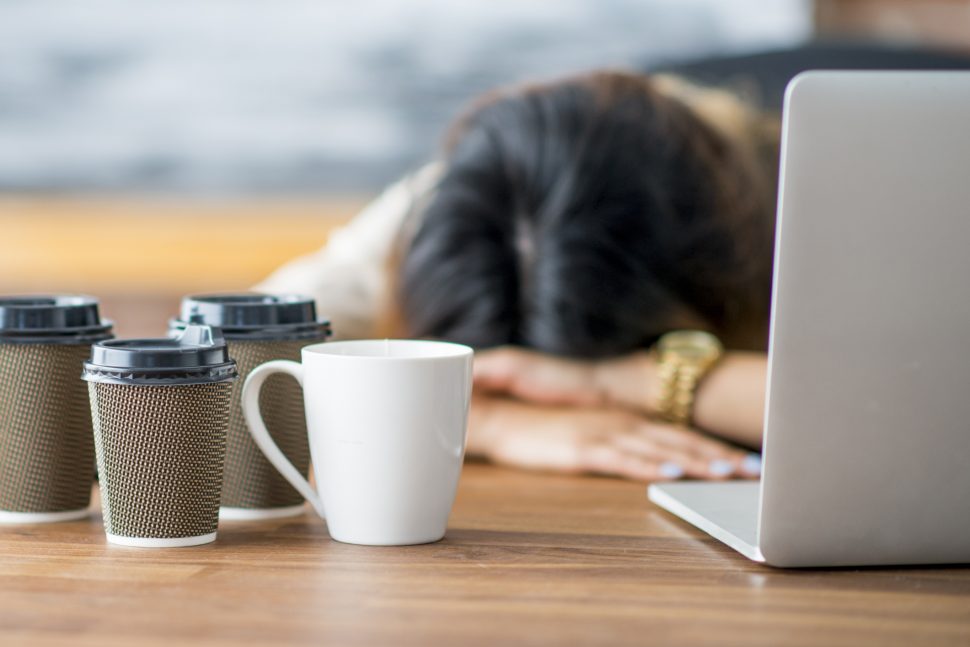 School leaders are suffering from “reactivity fatigue” with some looking at early retirements because of the toll taken by the coronavirus pandemic.

Michael Pain, chief executive of the Forum Strategy, will issue the warning later today at his organisation’s annual conference.

It comes after a Teacher Tapp survey found one in five headteachers said they were more likely to seek to leave the profession because of their lockdown experience, compared to just one in 10 teachers and middle leaders.

Pain will say today: “A few weeks in to a new year – I am concerned that reactivity fatigue is setting in.

“I want to be frank here. I don’t think enough CEOs or central team members have been able to get a good enough break this summer.”

Schools Week revealed in June that school leaders had had to read almost 100 updates to government coronavirus guidance in the space of just a few months – a quarter of them published during antisocial hours.

Pain has called on government to work in partnership with leaders to ensure better ‘lead in’ times for, and joint-planning around, new guidance.

He has also called on government to avoid a return to a ‘high stakes’ accountability culture to free up schools to do more on wellbeing.

Pain added: “I am hearing more CEOs and more headteachers – particularly those heads who have been isolated without the support of a trust central team through the crisis – talking about bringing forward retirement or moving on to other things.”

Alison Peacock, chief executive of the Chartered College of Teaching, recently wrote to the Department for Education to raise concerns over rising anxieties among the school workforce.

Writing for Schools Week, she said: “The consequences of the pandemic on parents and families mean that many people are experiencing anxiety.

“It has always been the case that headteachers have been the respected member of the community that parents have turned to. Now, more than ever, our school leaders and teachers are trying their best to offer calm, measured advice.

“All of this while also battling their own stresses and in some cases suffering lack of sleep and broken nights as they try to solve intractable problems.”

But a DfE spokesperson said “every major decision” taken has been “guided by the best scientific and medical advice and has been accompanied by engagement with stakeholders from the sector”.

They added: “Over seven million children have now returned to school, with 99.9% of schools open. This milestone is testament to the work of school staff across the country who have worked hard to put in place a range of protective measures to reduce the risk for children and staff.”