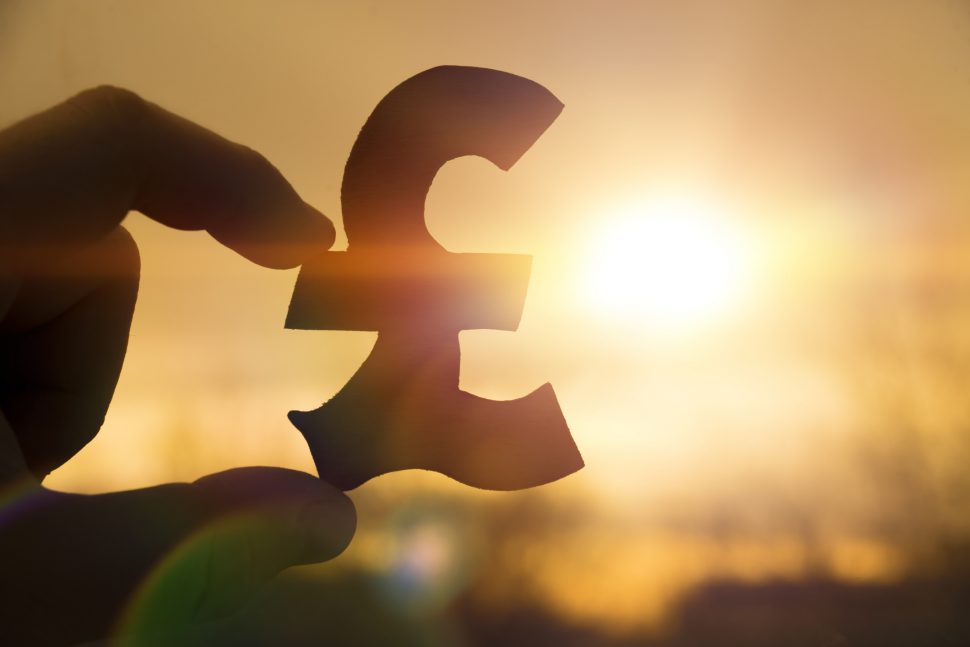 Around half of academy trusts say boosting their finances is one of the main drivers to take on more schools, amid concerns chains feel “under pressure” to grow in size.

The National Governance Association has today released the results of its annual school governance survey of multi-academy trusts.

The survey, which included around 1,800 school trustees, found 48 per cent of trustees said ‘finances and resourcing’ was among the top reasons for wanting to increase the number of academies within their trust.

Sam Henson, director of policy and information at the NGA, said there is “without a doubt a pressure that lots of trusts feel” to grow in size.

“There is still very much an idea in people’s minds that the bigger you get the stronger you get and the better position you are in financially, but a lot of that is rooted in those early ideals of what being a trust of a certain size can offer”, he said.

The report found it was those governing smaller trusts which focused on this reasoning.

Of trustees with five academies or less, 55 per cent listed finance and resourcing considerations as a reason for growth – while 51 per cent of trustees in charge of between six and 10 academies listed it.

A report by the Key last year found that while the majority of academy trust leaders are worried that growth could have a negative effect on schools in their trust, financial pressures mean many are trying to expand anyway.

But we revealed in July how one of those, the Galileo Multi-Academy, was investigated by the government over allegations relating to financial mismanagement just 14 months after opening.

However, the NGA study found improving outcomes for more pupils was the most popular reason for expansion, at 73 per cent.

Leora Cruddas, chief executive of the Confederation of School Trusts, said she “would be concerned if trusts were simply growing to shore up their financing and resources” but was “reassured the vast majority” say their purpose comes from improving outcomes for pupils.

Henson said while there had been an expectation for schools to join an academy earlier in the decade, “there is a growing acceptance of having a mixed economy” and the conversion of schools had slowed as there is now “less pressure on schools who are in control of their destiny”.

Elsewhere, the report found the factors least likely to be used when determining executive pay

are pension costs and benefits, at 17 per cent, and the ratio between the highest and lowest paid in an organisation, at 15 per cent.

The NGA said this demonstrates “a consistent picture of looking beyond the basic salary and considering the whole cost of the package has not emerged”.

A Schools Week investigation into chief executives’ pay in academy trusts earlier this year found the number of bosses paid over £200,000 had risen to 23, up from 21 the previous year.