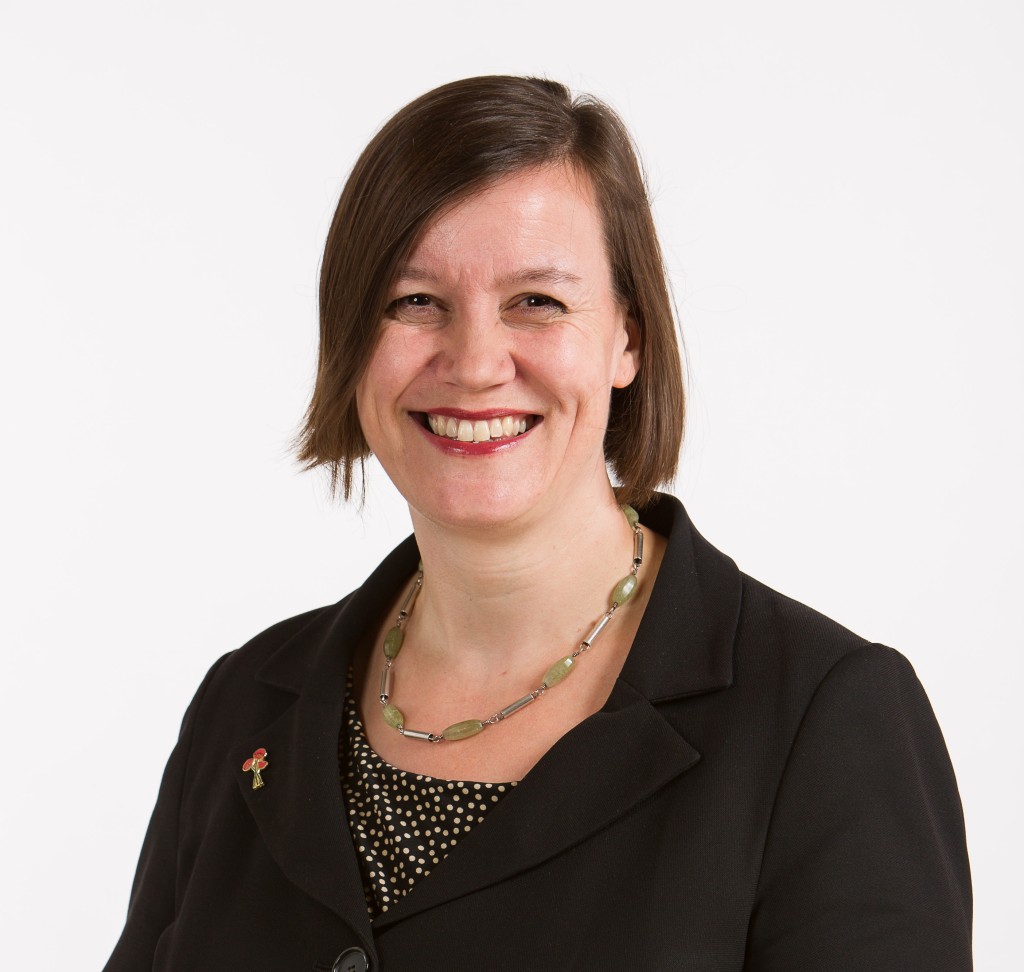 Concerns about the value for money of government initiatives to recruit teachers have been aired by MPs.

The Public Accounts Committee today heard evidence from the Department for Education’s permanent secretary Chris Wormald and Sinead O’Sullivan, the director of programme delivery at the National College for Teaching & Leadership (NCTL) about the government’s methods of training new teachers.

Last month, the National Audit Office released a report higlighting problems with the government missing recruitment targets. It has been four years since it met its targets.

In a two-hour long evidence session, led by chair Meg Hillier (pictured), the committee raised a number of worries with Mr Wormald and Ms O’Sullivan, including the use of bursaries to attract teachers.

MPs said they wanted to see evidence bursaries – of which up to £30,000 is offered to some trainees – had an impact on recruitment and retention. They said it was concerning that trainees who did not go into the classroom at the end of their training course did not have to pay back the money.

Both Ms O’Sullivan and Mr Wormald, who is due to leave his post shortly to take on the permanent secretary role at the Department of Health, were quizzed extensively as to how they measured the impact of bursaries. The DfE has put forward £167 million to cover training bursaries.

MP Stephen Phillips said: “What is stopping a trainee taking the money and then going into another profession or leaving the country?”

Ms O’Sullivan said there was “little evidence” that was happening.

MPs also raised with the pair concerns about teachers teaching in a subject in which they were not specialists. The NAO report said 12,600 hours of physics teaching was done by non-specialist teachers.

Labour MP Caroline Flint said: “Given this government’s championing of good subject discipline… it is concerning that there seems to be this creeping use of teachers who are not qualified in a subject teaching classes, as the department continues to miss its targets.”

The committee was interested to find out how the government tracked how successful particular training routes were and if trainees remained in teaching.

Ms O’Sullivan said the NCTL was using data from trainees from 2013/14 to monitor their progress as teachers from the 2014/15 academic year.

She said: “This is the first time we have done it and there is quite a lot more work needed to do to it.”

Mr Wormald said School Direct would help to plug local need for teachers, as MPs questioned him about how regional and local pictures were sometimes amiss with the national landscape.

Mr Wormald said: “On the current quality of data we cannot easily map local markets, we are a long way from that, but that is why we think the school-led approach to teacher training is a good thing as the local leaders can react to certain circumstances.”

Earlier in the session, Rachael Shaw, headteacher at a Lincolnshire primary school, said a number of areas were struggling to recruit. The DfE has previously said how there are “more teachers than ever before”, nationally.

MPs said they wanted to see more long-term planning from the DfE. Ms Flint said: “There should be less of a knee-jerk reaction to policies.”

Closing the session, Ms Hillier said a final report would be published after the Easter recess but she intended to keep track of the government’s approach to teacher training.