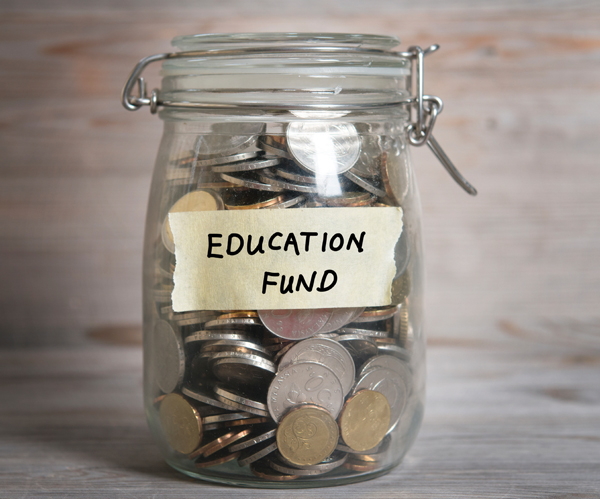 Education secretary Nicky Morgan has launched the first of two consultations that will shape an “historic” national funding formula.

Ms Morgan said the plans will end historical inequalities in the funding system leading to schools in some part of the country receiving £2,000-per pupil more than others.

The consultation sets out the foundations for the formula’s proposals and will run until April 17.

A second consultation will be launched later in the year and reveal how the factors will impact individual areas and schools.

So what are the main points?

1.  What is the government proposing?

School funding will be delivered by a national funding formula from next September. Funds will be given to local authorities to distribute for the first two years. It will be directly allocated to schools from 2019-20.

The formula will be made up of four building blocks: per-pupil costs, additional needs costs; school costs; and geographic costs. (These are covered in more detail on page 9)

2. The new formula will be eased in

Transition to the “hard” national funding formula will be phased in over two years. This means the government will use the new formula to create budgets for schools within each authority, before handing over the cash to local authorities to hand out. They can then reapportion based on a local funding formula, if they wish.

By 2018, local authorities will be required to pass on all of the funding allocated through the schools block to their local schools.

Authorities will also be given “greater flexibility” in setting a minimum funding guarantee to “reflect local circumstances”.

3.  Limiting the impact on winners and losers

The government has been clear there will be “winners and losers”.

To smooth this it will continue a “minimum funding guarantee (MFG)”. The current MFG means schools can’t lose more than 1.5 per cent of their funding per pupil, per year. A future MFG level has not yet been set. (It will later become a national guarantee and more details will be included in consultation two).

The department is also proposing a cap on gains. So the amount distributed to “gainers” will be balanced by the amount schools will be allowed to lose in a single year.

An “invest to save fund” will also be set up this year to help schools that lose out. It will be available for schools to use how they wish, including for financial, legal and HR advice.

The document states that in “extreme cases” funds can go towards “the costs of restructuring a school’s workforce” – essentially: redundancies.

Jonathan Simons, head of education at think tank Policy Exchange, said he was struck by the explicit reference to redundancies, but said the pot of cash is “necessary and an important thing to do”.

4.  The end of local authorities

Arguably the biggest loser in the consultation is local authorities. The government states some will receive less cash in 2017, but they still have to set a formula so no school can lose more than the 1.5 per cent per pupil.

The consultation reads: “For losing authorities, this would leave them with very little room for manoeuvre.”

One of the proposals to mitigate this is to allow authorities to set local minimum funding guarantees that allow for greater losses.

The government has also told councils to step back from running school improvement and responsibilities such as behaviour support and insurance now rest with an individual school.

They have a choice whether to buy the service in from the council or use an alternative provider.

The government has said it plans to provide funding to support the delivery of a new improvement strategy – which will be more school-led. This plan will be revealed in the white paper due before Parliament in the coming weeks.

Local authorities will have most of their duties removed – leaving just three main ones. They will be expected to make sure there are enough school places available, ensure the needs of vulnerable pupils are met and act as a champion for parents.

The DfE is proposing to use 11 of the 14 factors currently used in local funding formulae. Those not included are looked-after children, mobility and post-16.

The race is now on. The second consultation, which will run for six or seven weeks, has been rumoured to be published in May so the final details of the formula could be before Parliament by the end of June – before the summer recess.

But Natalie Perera, former head of school funding reform at the Department for Education (DfE), said, has said these time scales are “extraordinarily challenging”.