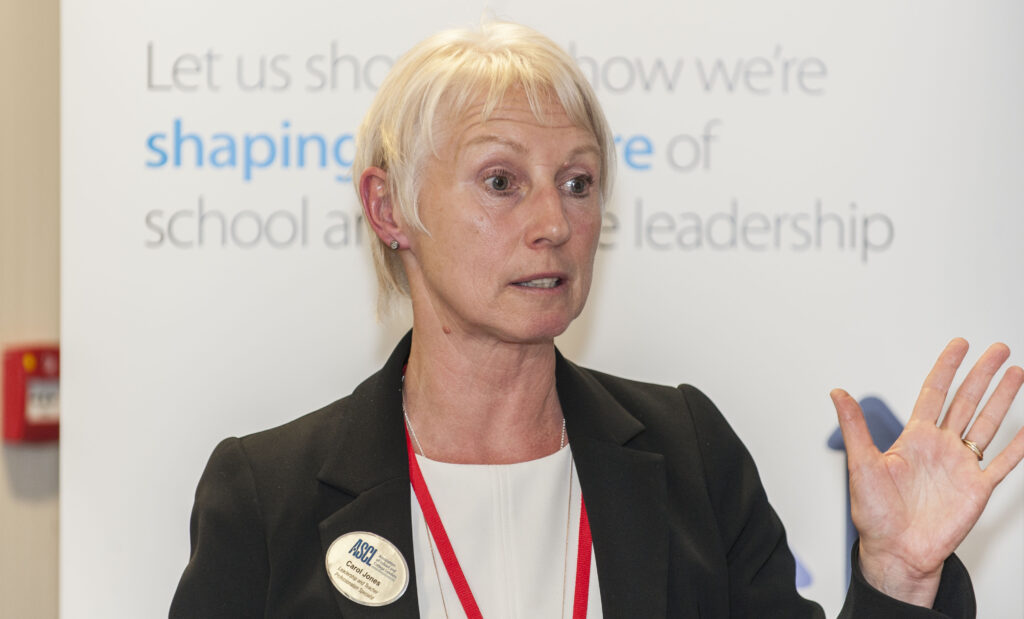 Schools are being urged to pledge to eradicate gender bias and support more women into headship – including by publishing salary differences.

The Leading Women’s Alliance has published details of its Leading Women to Headship Strategic Plan today – to coincide with International Women’s Day.

It was drawn up at the group’s January summit, attended by more than 100 women school leaders, researchers and development organisations.

Schools Week reported the release of research by think tank Policy Exchange and the Association of School and College Leaders last week which showed one in four teachers who leave the classroom are women in their 30s.

Nicky Morgan then announced on Sunday plans for a new leadership coaching scheme that will see women in schools encouraged to mentor others and a website to promote flexible working opportunities for women.

Now the Leading Women’s Alliance wants schools to show their support by joining their pledge to support women into headship.

Carol Jones (pictured above), chair of the Leading Women’s Alliance, said: “We want to encourage and empower more women to become headteachers so that schools are led by the best people – no matter their gender – and every child can benefit from having a great head.”

The pledge includes a commitment to developing fair and transparent pay systems, auditing current systems for discrepancies and publishing salary difference between men and women.

Ms Jones added: “Encouraging leaders to coach those aspiring to leadership and advertising roles as job shares or part-time where possible were key suggestions on the day, and we are delighted that the Secretary of State has announced plans that will make this a reality. We would encourage all women leaders to consider signing up to be a coach.”

The Leading Women’s Alliance is an alliance of organisations including ASCL, The Future Leaders Trust, UCL/IoE and #WomenEd.