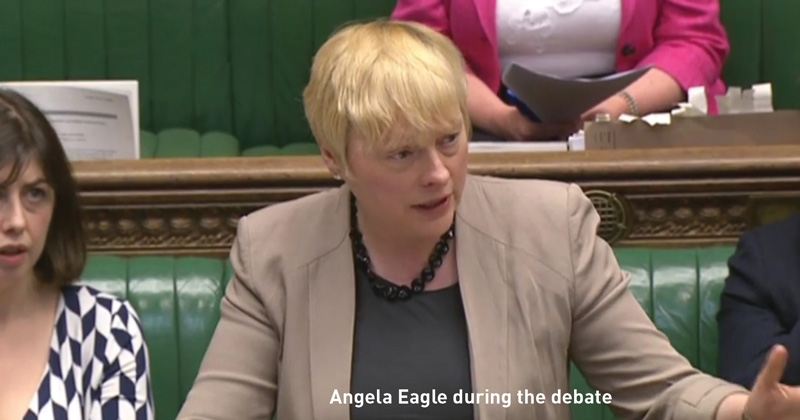 The jury may be out on the success of the university technical college programme, but despite its ongoing financial and recruitment problems, politicians rushed to take credit for the controversial project in this week’s debate about the new education bill.

During the Queen’s Speech debate on Wednesday, in which planned new schools legislation was debated by Labour for the first time, Angela Eagle, the shadow first secretary of state, challenged Stewart Jackson, Conservative MP for Peterborough, when he asked why it had taken the election of a Conservative government to get a university technical college (UTC) open in his constituency.

Introduced as part of the academies programme under Gordon Brown’s government, the first UTC – Staffordshire’s JCB Academy – opened in 2010. Those that have opened since have been beset by low pupil numbers and subsequent financial difficulties.

The Education Funding Agency has also suspended some spending powers of UTCs in Buckinghamshire and Daventry over concerns about finances.

Although plans for the JCB Academy were signed off under Labour, the Conservatives have overseen the large-scale growth of the programme.

Under the stewardship of Lord Baker, a former Conservative education secretary, the Baker Dearing trust has supported the establishment of more than 40 UTCs.

The colleges often benefit from eight-figure capital investments and have the backing of businesses, further and higher education institutions.

More than 55 will open by next September, with colleges and universities having been buoyed by a Conservative general election manifesto pledge to put a UTC “within reach” of every city.

But despite the vocal support of government and opposition MPs – Labour called for an expansion of the programme in 2014 – the project is yet to win over large parts of the education sector, much of which has struggled to work with a system that requires pupils to move schools at 14.

Schools have been accused of being hostile towards UTCs, refusing to promote them as options for pupils and even barring their principals from coming in to address teenagers.

Other concerns include their vulnerability to multi-academy trusts, which could theoretically set up UTCs for less able children who would otherwise be subject to requirements around the EBacc.