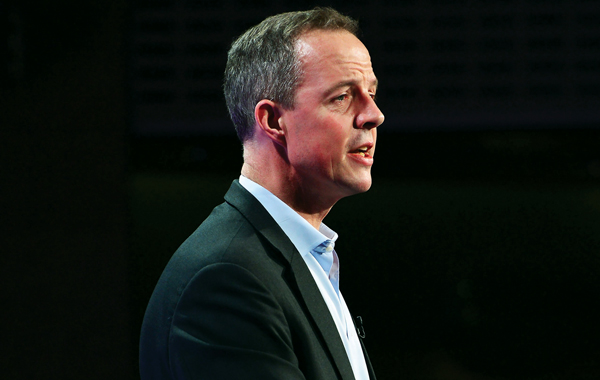 The minister for skills and enterprise told the House of Commons this afternoon he wanted to replicate success stories where the 14 to 19 technical institutions functioned well as part of academy chains.

Mr Boles’s comments come after he launched a review of the UTCs model following the closure last summer of the Hackney and Black Country UTCs, which had faced problems with slow recruitment and poor Ofsted ratings.

The admission has already been interpreted by some to be a sign the government does not have confidence in UTCs as standalone institutions.

Responding to a question from Gareth Johnson MP about Leigh UTC, Mr Boles said the institution was a “particularly good example”, not least because it was “part of a very successful multi-academy trust (MAT)”.

He continued: “That is a situation that we want to see replicated across the UTC movement, because UTCs are stronger inside MATs.”