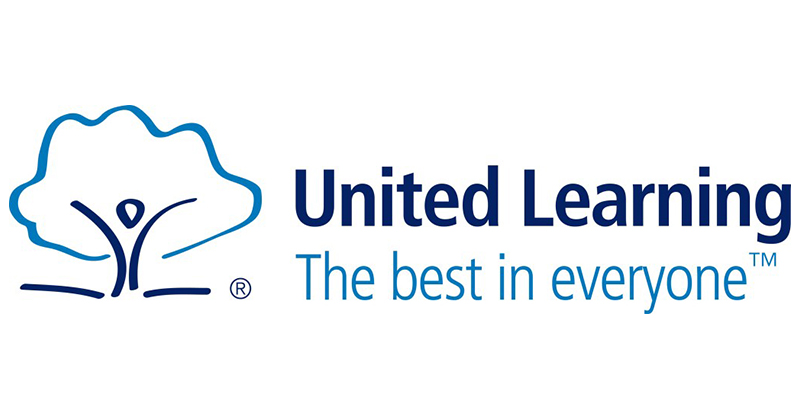 An academy trust criticised for serious failings of financial management including a £12,000 trip abroad for senior leaders is to rebroker all of its schools to a leading chain.

It follows an announcement earlier this week that Patricia Davies, Silver Birch’s chief executive, has resigned from the trust citing ill health. She had been on sick leave for several months. Mirella Lombardo, Davies’s deputy, also resigned this week.

In August, Tom Canning, the chief executive of the Boleyn Trust in east London, was seconded to run Silver Birch. He will remain in place to rebroker the schools, the trust said.

It follows revelations earlier this year of serious financial woes at Silver Birch. In mid-June, investigators from the Education and Skills Funding Agency raised particular concerns about a visit by Davies and another senior leader at the trust to Shanghai and New Zealand in October 2015.

The trip was supposed to cost £7,500, but the final tally came to £12,117 due to additional hotel costs and expenses. The trust had received government funding through the national leaders of education programme, but this only covered £6,000.

Officials also queried a tenancy agreement for a refurbished caretaker’s house, with conditions that stated £29.72 of monthly rent would be deducted from the tenant’s salary. However, the ESFA found no such deductions were made.

Later in June, Silver Birch was hit with a financial notice to improve, which stripped the trust of most of its spending powers, and threatened to remove its schools if things didn’t get better. The process of rebrokering for the trust’s four schools began in July.

The decision to hand the schools to United Learning, which already runs several schools nearby, was made by east of England and north east London regional schools commissioner Sue Baldwin, on the advice of a group of school leaders known as a headteacher board.

In a letter to parents, interim boss Tom Canning said he was “delighted” to announce the decision.

“United Learning is now undertaking its due diligence of the schools and Silver Birch Academy Trust. This is a standard process intended to ensure they understand the issues faced by the schools and resources available.

“Assuming that this proceeds satisfactorily, United Learning will start providing support to the schools, with the schools formally joining the trust by spring 2019.”

Once Silver Birch’s four schools have moved across, United Learning will join Reach2 as the country’s joint second largest chain, second only to the Academies Enterprise Trust, which has 60 schools.

A spokesman for the trust said: “Following the HTB and RSC’s decision that the four Silver Birch academies should join United Learning, we are currently conducting our own due diligence to ensure that we are able to support them appropriately.

“We do not expect this process to take too long and look forward to its successful completion. We understand the need to minimise the ongoing uncertainty faced by the schools about their future but likewise need to be sure that the financial impact of bringing the four schools into our trust will not impact negatively on our other schools.”