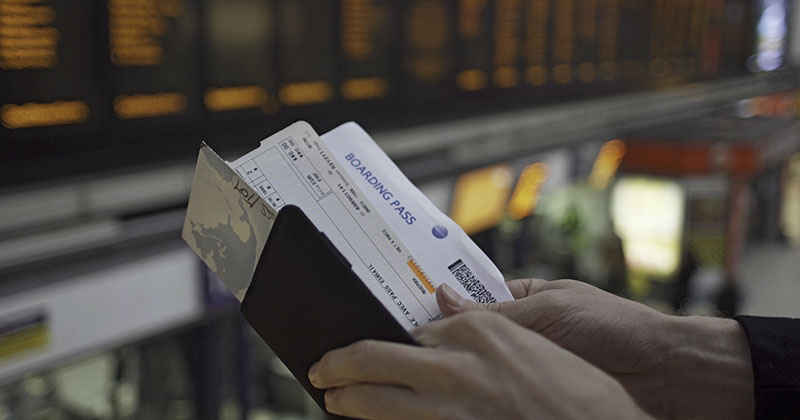 A review of financial management and governance at the London-based Silver Birch Academy Trust has revealed serious failings, including a trip to the other side of the world for senior leaders that cost almost twice as much as the going rate.

The trust, which runs four primary schools in Walthamstow, Chingford and Redbridge, was visited by Education Skills and Funding Agency officials in February , after “multiple allegations” raising concerns about financial management and governance were made in December 2017.

Officials examined spending across the trust and its schools and revealed “instances of potential novel or contentious payments”.

One of the main bones of contention was a visit by the trust’s chief executive and her deputy to Shanghai and New Zealand in October 2015.

The trip was supposed to cost £7,500, but the final tally came to £12,117 due to additional hotel costs and expenses. The trust had received government funding through the national leaders of education programme, but this only covered £6,000.

Officials also queried a tenancy agreement for a refurbished caretaker’s house, with conditions that stated £29.72 of monthly rent would be deducted from the tenant’s salary. However, the ESFA found no such deductions were made.

The trust had all of its members registered as trustees, against government advice that the two roles should be kept separate. Members’ and trustees’ financial interests had also not been fully declared or published, though this situation has now been rectified.

The trust had no separate audit or financial committees, instead discussing finance matters during board meetings, which breaches governing funding rules. It also lacked a chief financial officer, and the posts of chief operating officer and financial director had been filled by consultants who stayed in post for over 12 months.

An audit provider was appointed to carry out checks, but there was no evidence that this work was agreed by the board, and the financial information presented to the board was not considered sufficient for appropriate oversight.

The trust had no recruitment and selection policy or procurement policy in place, and performance management processes were too weak to give a clear assessment of the staff’s work.

The government has ordered the trust to “take urgent action to resolve the issues”, and “commission an independent review of financial management and governance covering the entire trust to fully identify any further issues”.

It must establish a separate committee to oversee financial systems and operational controls, publish all relevant business and financial interests online, and implement a recruitment policy that complies with statutory guidance and the Equality Act 2010.