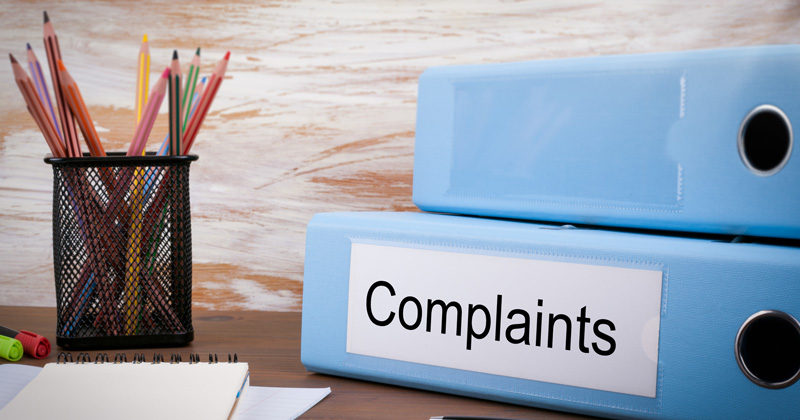 The unions want schools to have more help to deal with complaints, after the government ended a useful customer satisfaction survey that ran for just three years.

The Department for Education’s ‘Complaints about schools’ survey ran from 2012 to 2015, and examined how the department was dealing with problems when a local response had not been sufficient.

But despite its usefulness, a spokesperson for the DfE insisted the survey had only been scheduled for a three-year period, and would therefore not be carried out again.

Malcolm Trobe, the deputy general secretary of the Association of School and College Leaders, told Schools Week that it “would be a good idea” to have an annual report about complaints which are escalated to the DfE.

According to Trobe, schools would benefit from research that helps them understand how to manage problems more effectively, “so that they can adjust their processes and be aware of the major issues that cause complaints”. 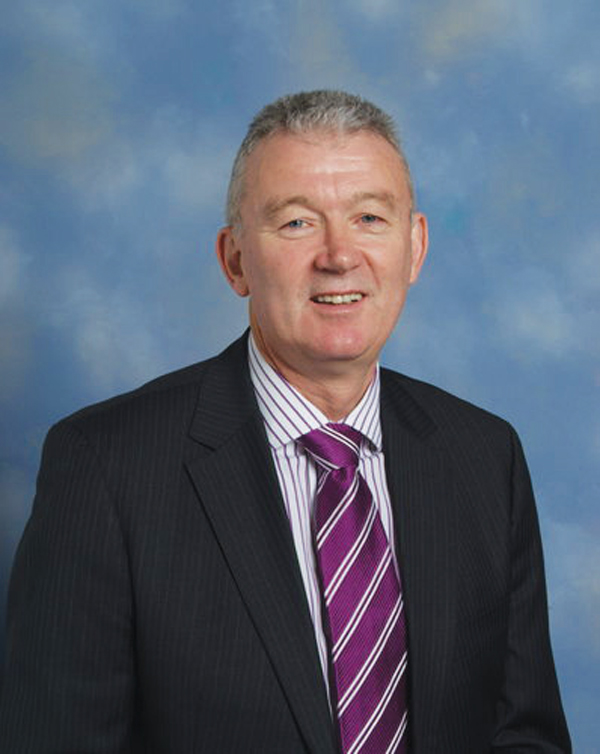 “The customer satisfaction survey run by the department was not the right format for doing this as it was more of an internal procedure over the department’s handling of these complaints,” he said. “But schools take complaints very seriously and we would welcome any insight which helps resolve them.”

Dr Mary Bousted, joint general secretary of the National Education Union, said sharing conclusions drawn from looking at schools’ complaints processes would be “a sound principle of transparency” that the NEU would “fully support”.

“It promises to help schools avoid slip ups and complaint procedure problems, which we know can take precious time, energy and funds away from their core teaching and learning focus,” she added.

In the three years the survey ran, there was a significant increase in the number of complaints made to the DfE about schools. The figure tripled from 1,500 to 4,500, while respondents demanded better communication and more feedback.

The final survey showed that just under two thirds of complainants were “dissatisfied overall” with how their concerns were handled. Independent research agency BMG Research, which conducted the surveys, found respondents felt the DfE should be more transparent.

Paul Whiteman, general secretary of school leaders’ union NAHT, told Schools Week any system over and above schools’ complaints procedures should operate “in close collaboration with school leaders”, to ensure it provides “additional, independent support for both parents and schools”.

A spokesperson for the DfE said that an annual customer satisfaction survey running for three years had been part of an agreement made when it established a new School Complaints Unit in 2012.

Now this agreement has concluded, the department would not be publishing or conducting any more surveys of this nature, she confirmed.