Unions representing the “overwhelming majority” of teachers and school leaders have demanded a five per cent pay rise for their members, fully-funded by the government.

In a joint statement to the School Teachers Review Body, which makes recommendations to the government on teacher pay, the Association of School and College Leaders, National Association of Head Teachers, National Education Union and Voice have set out their demands for the next pay review process.

It follows an unprecedented move by the education secretary Damian Hinds to ignore the STRB’s recommendations of a 3.5 per cent pay rise across the board in 2018-19. Instead, ministers reserved the highest rise for early career teachers, granting other teachers a two per cent rise and leaders 1.5 per cent.

The situation on teacher pay and supply remains critical. It cannot be addressed without additional funding from government

In their statement, the unions said the move was “deeply damaging”, and left most of the profession with “another significant real-terms cut in pay, despite the overwhelming evidence of the need for a restorative pay increase”. The decision to differentiate pay rises based on career stage was also “misguided”, the unions said.

“Our members on the upper pay range and leadership pay range are equally as deserving of a real terms pay rise as their colleagues on the main pay range.”

Furthermore, the expectation by the government that the first one percentage point of each rise would come from schools has “compounded” the damage to schools.

“The situation on teacher pay and supply remains critical,” the unions said. “It cannot be addressed without additional funding from government.

“The STRB must take an objective, rounded view and consider what is required to restore teacher pay and improve teacher supply without being constrained by the government’s unwillingness to address the funding issue.

“We jointly call on the STRB to recommend an immediate pay increase of five per cent for all teachers and school leaders, irrespective of their career stage, setting, subject discipline or geographical location. The STRB should also make a separate recommendation for full funding of any pay award.”

The statement is separate to the official submissions to the STRB, which will be prepared individually by each union and sent with evidence to inform the process of setting teacher pay from 2019-20. 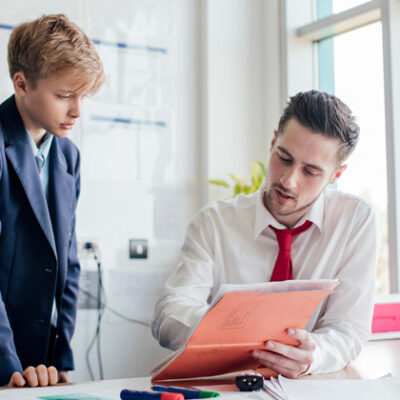 Teacher workload has increased, and 8 other findings from TALIS... 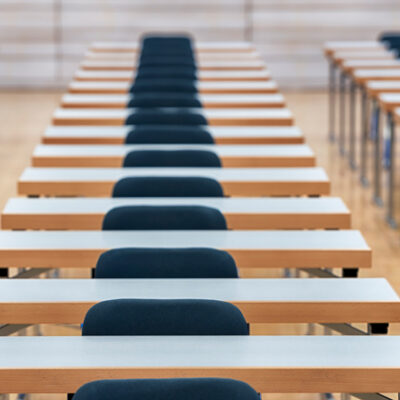 Exam board ‘proposed algorithm – then raised concerns about it’

Teacher workload has increased, and 8...

Exam board ‘proposed algorithm – then... 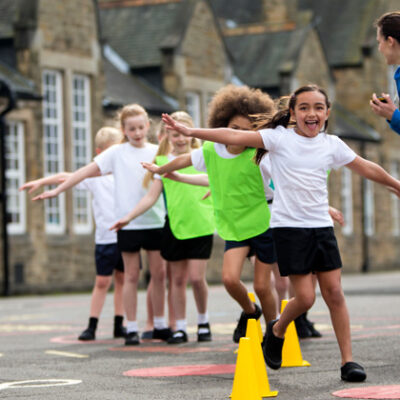 The Daily Mile is no magic...