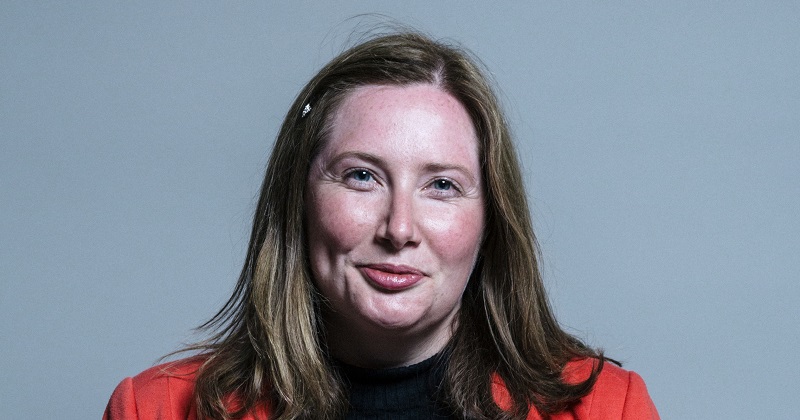 School leaders have backed an attempt to force the government to collect data on food security, which will hand schools more clout in their fight against holiday hunger.

Emma Lewell-Buck, the shadow children’s minister, already has the support of more than 150 MPs from across the political divide for her food insecurity bill, which will have its second reading in the House of Commons on October 26.

It comes as pressure mounts on the government to address holiday hunger, with headteachers reporting children returning hungry to their schools after the summer break.

The government is piloting breakfast clubs and conducting a review of holiday hunger, but campaigners want it to go further.

Lewell-Buck’s draft law, if passed, will require the government to publish an annual report on household food insecurity in Britain.

This data would be collected in the existing annual living costs and food survey – not by schools – but would help headteachers raise the issue with ministers.

“Schools are reporting children returning after the summer holidays, sluggish, either under- or overweight, and academically behind their peers,” Lewell-Buck told Schools Week.

“Without data the government will continue to ignore this tragedy that has developed on their watch.”

“Schools know that many children struggle to get enough food during term time and this is exacerbated during the school holidays,” she warned.

“Schools often see children arriving hungry, and we are extremely concerned about the health of these young people and the impact on their ability to learn,” said Barton.

Lyons warned that holidays could be times of “enormous stress for families, particularly the ones that rely on their school for support with childcare, activities and heaven forbid, food”.

Chris Keates, from the NASUWT teaching union, said collecting data “may help”, but also called for “an end to callous social and economic policies which are driving poverty and deprivation”.

Deborah Lawson, from Voice, said data “would be welcome”, but that her union “would like to find out more about how the data would be collected and used”.