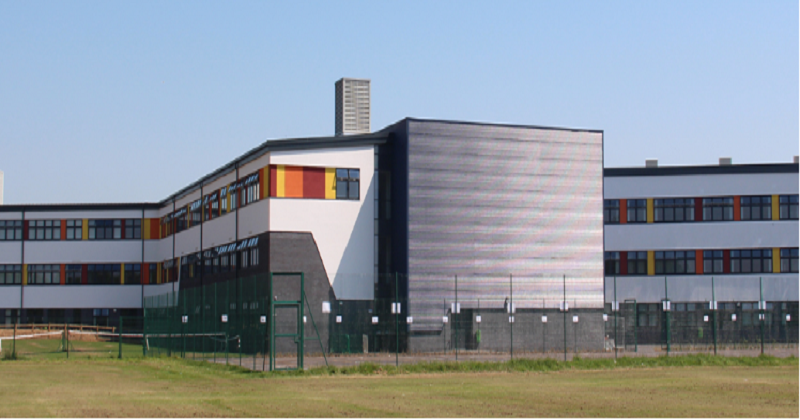 Two academies have been warned their funding could be cut as a result of multiple problems, including a “culture of bullying” at one and of “poor behaviour” at the other.

Sue Baldwin, the regional schools commissioner for the east of England and north-east London, has handed “minded to terminate” notices to Felixstowe Academy in Suffolk (pictured) and Cecil Jones academy in Essex.

Each school must now produce good action plans, or Baldwin will issue a termination warning notice – at which point they are highly likely to be rebrokered to another sponsor.

In the letter to Felixstowe academy, dated March 7, she told its sponsors, the Academies Enterprise Trust, that she was concerned by bullying highlighted by inspectors.

Ofsted reported in November that “some pupils do not feel safe at school and do not report issues to adults”.

The progress of poorer pupils and those with special educational needs and disabilities was also too slow, and too many pupils are persistently absent.

AET was singled out for criticism as its support had been “ineffective in helping the school improve”.

She also wrote to trustees of the Legra Academy Trust, which runs the Cecil Jones Academy, to highlight poor leadership of its own.

Leaders had not dealt with a “culture of poor behaviour” at the school, while attendance is below average and too many pupils repeatedly fail to come to school.

Governors, school leaders and the trust had failed to move “swiftly” to ensure improvements were made, while a school development plan did “not clearly identify the problems”.

Safeguarding is also ineffective, and pupils’ personal development is not strong.

Both schools had until mid-March to send the information to the RSC’s office.