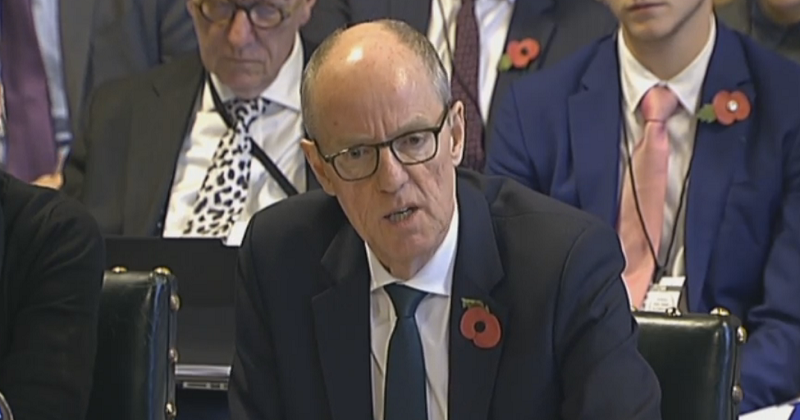 The establishment of a tutor-proof 11-plus test is the ‘Holy Grail’ for grammar schools, Nick Gibb has claimed.

The schools minister told MPs on the education select committee that developing a test for academic selection at 11 which could not be influenced by private tutoring was an objective of the government and something grammar schools across the country were already “trying to do”.

Gibb was called to give evidence to the MPs as part of the scrutiny process for the government’s consultation on re-introducing grammar schools.

A major concern in areas that already have selective schools is that the 11-plus favours the children of wealthier parents who can afford private tutoring.

When asked if it was possible to produce a test to mitigate this concern, Gibb said: “That would be the Holy Grail.”

He added: “That is something we’re consulting on. We want to receive evidence from specialists in this area, but ultimately it is not the only factor that is preventing children from disadvantaged backgrounds from going to grammar schools.”

A committee of experts giving evidence before Gibb’s session cast doubt on the possibility of any such test.

Professor Anna Vignoles, from Cambridge University, said it would be “extremely difficult” to create any such test and when pushed to ask if teacher-assessment, rather than test-based scores, might help with the issue, added “anything that involves teacher, parental or own choice is likely to exacerbate not improve the social mix”. The Department for Education’s chief scientist Tim Leunig admitted said it would be possible to “level the playing field” on the 11-plus by introducing different pass marks for pupils on free school meals, as pass marks already vary depending on birth month. (Thresholds are lower for pupils born later in the academic year).

“It wouldn’t be quite as easy in the case of poverty because a poor family can still, if they were determined, find that money [for private tutoring], but you can go a long way to answering that question even without a tutor-proof test.”

During the session, the minister also clashed with MPs who questioned the need for new grammar schools in what Gibb described as an improving comprehensive school system.

Gibb insisted the government’s plan to expand selection was “not about segregation”, and described the current school system as “completely different” to that seen in the 1950s.

“We don’t have these secondary moderns that provide a very poor-quality education, we now have a system where 85 per cent of comprehensive schools are good or outstanding,” he said.

“So the consequence of not going to one of these selective schools is you will go to a very good comprehensive.”

When asked why grammar schools were needed if comprehensives were better than before, Gibb insisted he wanted to see a “very high-quality academic education” in all schools, and hoped the introduction of more grammars would  “change attitudes” towards the academic curriculum promoted by the government through policies like the EBacc.

“There are far too many LA areas where schools are not entering enough pupils for the EBacc combinations,” he said.