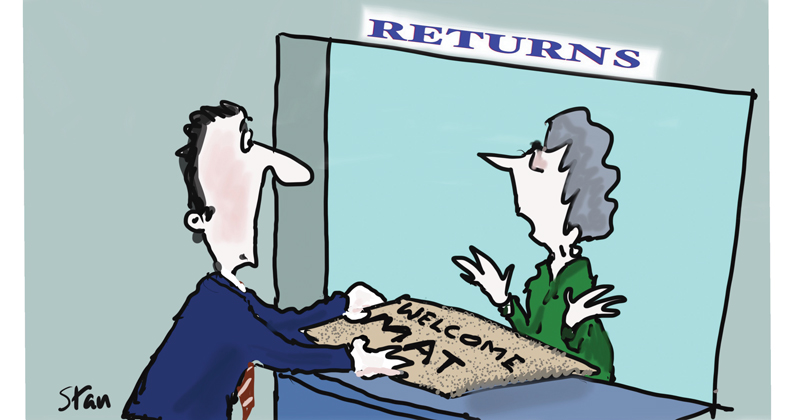 Academy trusts are taking struggling schools on loan for a year as part of a “try before you buy” scheme.

Multi-academy trusts (MATs) are being signed up on short-term deals to provide leadership support for schools enduring turbulent times, allowing both parties to scope each other out before a possible takeover.

Speaking at the National Governors’ Association (NGA) conference in Manchester on Saturday, schools commissioner Sir David Carter also revealed a desire for more “MAT mergers” in which smaller primary trusts join forces, and “MAT mentors” in which experienced trusts help other schools set up their own trusts.

Robin Hood academy, a new MAT in Birmingham, has signed a one-year service level agreement to provide leadership support to stabilise a maintained school in the city in danger of an Ofsted rating of requires improvement or inadequate.

The trust was signed up by the Birmingham Education Partnership, a headteacher-led school improvement organisation.

Steve Taylor, executive head at Robin Hood, said the one-year deal could provide stability, but also allow the school to sound out a formal partnership with his trust.

“It provides a transparent way of working that allows the impact of what has been done to be measured before a commitment is made. It also allows the MAT to carry out a very thorough due diligence.”

Schools pay Robin Hood for their support, which could involve providing a head, subject leadership or financial support.

The deals include a termination clause for both parties.

Taylor said his trust had supported about four schools under such agreements and that he had heard of other MATs involved in similar deals.

While the MAT would now move towards schools formally joining it, Taylor said trust leaders have seen the benefit of continuing the short-term deals to support schools that needed help “but are not yet ready to commit to a formal partnership”. Carter also seemed to favour such arrangements.

Carter said he didn’t want to disrupt SPTA “any more than we had to”. Another option would have been for Outwood Grange to take on SPTA’S 30-plus schools, but that would have impacted its own performance.

“SPTA is now thriving. Having a strategy that says ‘let’s get people rather than a trust in’ is a way to do that. Some will work, some won’t.” He was now trying to find “levers” to drive collaboration between MATs.

He suggested more mergers between small primary trusts and plans to encourage large trusts to mentor schools setting up their own multi-academy trusts.

He said trusts with three years of experience and at least five schools, could loan trustees or leadership staff, potentially on a commercial basis.

Education Secretary Justine Greening recently rowed back on an ambition for all schools to become academies by 2022.

“People are not going to jump into organisations that they know nothing about. But if you trust the people and see how they work – it’s a helpful precursor to becoming part of one trust. I encourage people to do that sort of thing if the need arises.”

Coronavirus: School staff who live with...