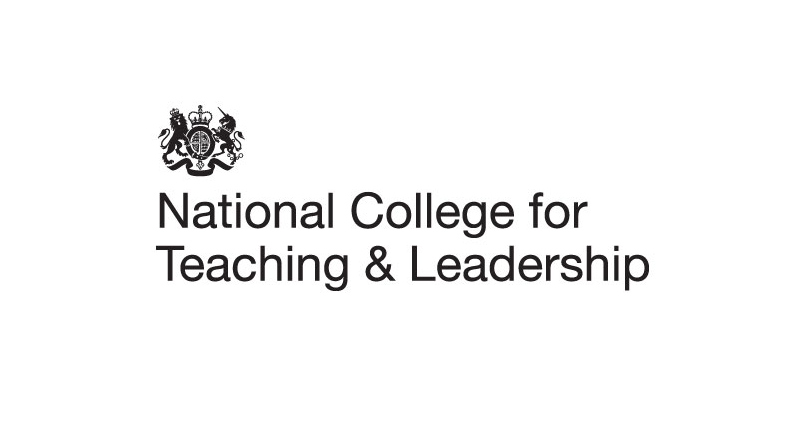 Disciplinary proceedings against five teachers caught up in the Trojan Horse scandal in Birmingham have been thrown out after a tribunal ruled there has been a serious abuse of process.

A teacher disciplinary panel this morning found that the National College for Teaching and Leadership had not disclosed crucial witness statements taken as part as the earlier Clarke review into allegations of a plot to radicalise pupils in schools in Birmingham, describing the omission as a major failure.

The panel said this amounted to an abuse of justice and agreed to an application by lawyers representing the teachers to discontinue the hearings.

The panel was due to deliver its verdict on the fate of Arshad Hussain, Hardeen Saini, Lindsey Clark, Monzoor Hussain and Razwan Faraz in December, but the decision was delayed after it emerged that there were transcripts from witnesses who gave evidence to Clarke that had not been disclosed as part of the proceedings.

The teachers argued that because the evidence had been used in earlier submissions, but not disclosed by the NCTL, they had not been given a fair hearing.

The panel this morning ruled that there had been an “abuse of process”, which was of “such seriousness” that it “offends the panel’s sense of justice and propriety” and “brings the integrity of the process into disrepute”.

It also considered there to be a “lack of candour and openness” by the NCTL and its solicitors over the failures in the case, and a lack of cooperation in assisting the panel to get to the bottom of what happened.

One of the teachers, Arshad Hussain, broke down in tears just before the decision was made, leading to a temporary halt to proceedings.

In its judgment, the panel said there had been “serious failures with regard to disclosure”, which were” far-reaching and extend over the entire life of this case”.

“Such failures arise out of decisions which were consciously made, and affect core evidence on which the NCTL has relied. The panel now knows, belatedly and only by chance, that these serious failures have beset these proceedings from the very outset.”

The panel said the NCTL’s failures in relation to the non-disclosure meant it had been thwarted twice from announcing important decisions – leading to further delays.

The non-disclosure related to witness statements from the earlier Clarke inquiry – amounting to 1,600 pages of information, the tribunal heard.

The panel said this information should have been included as part of the evidence submitted to the tribunal, as it could have affected how teachers presented their cases, and also affected the cross-examination of witnesses.

The panel said that although there wasn’t enough evidence to illustrate “bad faith” by the NCTL, there was a “significant breakdown in communication between those responsible for the conduct of this case.

“The panel had also found the deliberate decision to withhold and not declare the existence of the Clarke transcripts proper to the commencement of proceedings to represent an extraordinarily serious error of judgment as opposed to bad faith.”

The panel said the serious failure, which it described as “far reaching and extend over the entire life of this case”.

“It is fundamental to the proper administration of justice that the panel must be able to rely on the regulatory authority acting in a way which ensures the integrity of the process. Sadly it is accepted by those presenting the case on behalf of the NCTL that the panel, the teachers and their representatives have been told matters which misrepresented the true position and that they have been misled.”

There is also now a question mark over whether remaining disciplinary hearings against other teachers also facing allegations linked to the Trojan Horse affair will continue.

An NCTL spokesperson said: “The NCTL will carefully consider this latest panel hearing before deciding the next steps in this process. It would not be appropriate to comment further at this stage.”

A spokesperson for Monzoor Hussain, one of the five teachers, said the he had been “unable to carry out his profession” for three years, causing financial pressures to his family, and that he welcomed that the  “unnecessary prosecution” had finally ended.

“He would like to thank everyone who stood by him, particularly his wife who has supported him through all the worry and (against all odds) given him two wonderful children whilst this traumatic process went on.”

A spokesperson for Clark, the former executive headteacher at the Park View Educational Trust, said she is “relieved that this debacle is over”, and is “utterly spent – both emotionally and psychologically”.

“Although Ms Clark is pleased that the proceedings are not continuing, today’s victory is a hollow one. She had very much fought for, and sought to obtain, a verdict clearing her of any wrong doing – this, now, is no longer possible.”

The spokesperson said Clark gave 40 years of her life to her profession and her efforts and endeavours both in improving the life chances of youngsters, adding: “The fact that the proceedings are now discontinued will not relieve the pain or remove the stain on an otherwise unsullied, indeed exceptional career.”