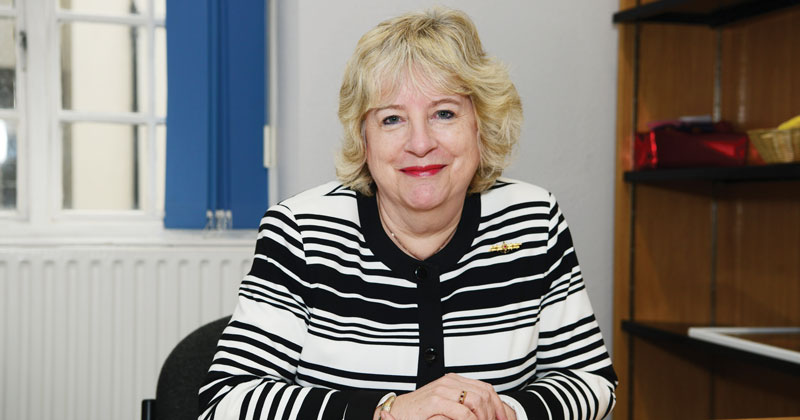 Three quarters of teachers believe their work is less valued now than it was five years ago.

According to a survey, run by YouGov on behalf of the Chartered College of Teaching, the majority of teachers also said they wouldn’t be likely to recommend the job as a career to youngsters.

The findings come amid a growing recruitment crisis, with one in three teachers leaving within their first five years according to the DfE.

Dame Professor Alison Peacock, chief executive of the Chartered College of Teaching, said: “Despite growing workloads and stretched resources our teachers have a positive impact on society every single day.

“With these growing pressures, it is unfortunately not surprising that people are reluctant to recommend teaching as a career.”

According to the poll, 74 per cent of teachers agree that their work is valued less now than it was five years ago. This is slightly higher than the 61 per cent of the public who think teachers’ work is now valued less.

Nine in ten teachers also believe more needs to be done to recognise the work of teachers, compared to 78 per cent of the public.

Meanwhile, just 53 per cent of teachers would recommend the profession as a career choise to a youngster, compared to 54 per cent of the public.

“We must ensure that teachers feel respected, supported and resilient in order to reverse the declining numbers of early career teachers leaving the profession. Only then can we make teaching an attractive life-long career again.”

The findings were released as the college continues to drive its #YourProfession campaign to help tackle the issue.

As part of the campaign, the college is supporting students and new teacher trainees at the start of their career, which includes an early career guide and a series of events across the country.

Peacock added: “If we can support our teachers from the second they start training and celebrate them throughout their career for their impact, we can build the strongest profession possible.”

The first ever chartered teachers are due to graduate this Saturday. One in five teachers on the programme failed at least one part of the tests – but they are allowed to retake the tests eight times.