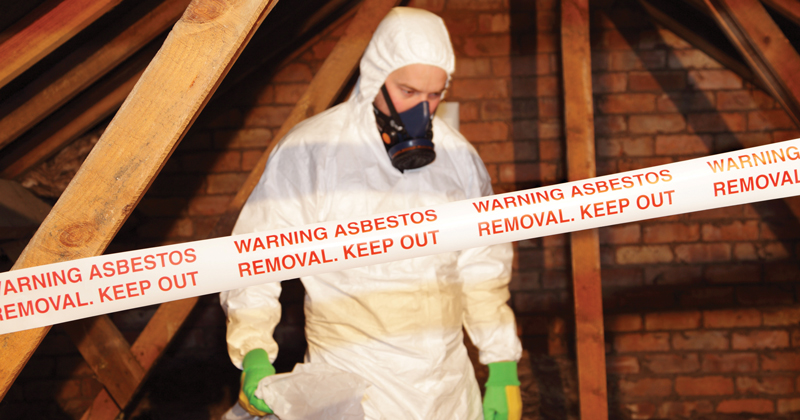 Almost a fifth of schools are not managing asbestos in line with government guidance, a long-awaited report has revealed.

The Department for Education has finally published its asbestos management assurance process report, based on an extensive survey of schools that launched well over a year ago.

The survey confirms that the overwhelming majority of participating schools – 80.9 per cent – have asbestos somewhere on their site. However, officials admit this could rise to 83.5 per cent if all schools that haven’t responded to the survey turn out to have the material.

The government has previously estimated that asbestos is present in around nine in ten schools.

Of the 19,522 schools that participated in the survey, responses from 3,485, or 17.8 per cent, suggest their practice is “not in line” with the government’s guidance on managing asbestos in schools, which was published in 2017.

The DfE is likely to face questions about the response rate from schools, after it emerged that more than 11 per cent did not participate in the survey. It comes after ministers were forced last November to reopen the process because one in four schools had failed to take part during its initial run between March and May 2018.

Participation in the survey was not a legal requirement, but the DfE said it expected all schools to take part. The 19,522 responses represent just 88.4 per cent of eligible institutions. Although academies, LA-maintained schools and special schools had similar response rates – 89.6 per cent, 89 per cent and 89.3 per cent respectively – the response rate from other types of school was a lot lower.

Just 60.7 per cent of foundation schools responded, while 82.4 per cent of voluntary-aided schools

The survey found that 98.9 per cent of schools have taken professional advice to help them manage asbestos, 98.7 per cent have commissioned a management survey to find it, and 99.6 per cent have precautions in place to prevent asbestos from being disturbed.