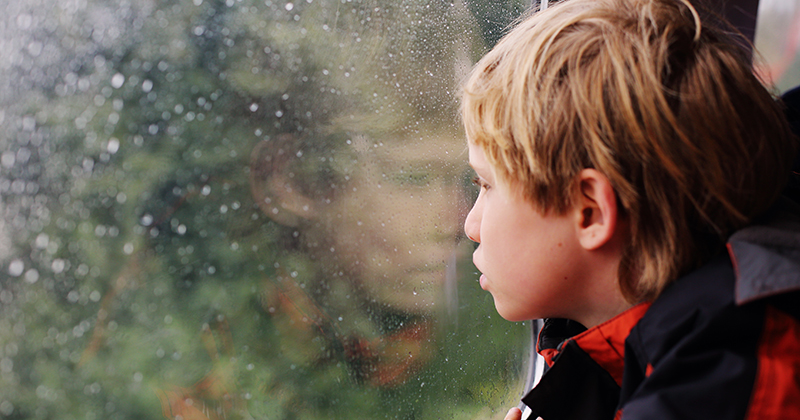 Thousands of looked-after children are being moved mid-year to schools more than 20 miles away from their previous school, with hundreds missing an entire term as a result.

According to the Stability Index for 2016/17, 10 per cent (4,300) of school-age children in care moved schools during the year and 400 of those subsequently missed a term of school. On average, those moving schools mid-year were moved 24 miles away from their previous school.

The index, commissioned by the children’s commissioner, also revealed 6,500 looked-after children aged five to 15 were not enrolled at a school at both the start and end of the academic year for “unclear” reasons.

Nearly 20 per cent (7,000) of children in care were in schools rated as ‘inadequate’ or ‘requires improvement’ by Ofsted. Those in schools with lower Ofsted ratings are more likely to transfer mid-year: twice as many children at ‘inadequate’ schools moved during the year than those at ‘outstanding’ schools.

Looked-after children who move schools in the middle of the year are also 50 per cent more likely to move again the following year. Of the 500 children who started the academic year in a pupil referral unit in 2016/17, 25 per cent experienced a mid-year school move.

The Index also examines the number of children moving between placements and different social workers. 7,500 children in care last year – including those not enrolled at school – moved placements multiple times, and nearly 2,400 children experienced a placement and school move and a change in social worker.

Commissioner Anne Longfield said looked-after children “need stability, yet far too many are living unstable lives” which puts them “at greater risk of falling through the gaps in the school system and opens them up to exploitation”.

“I am worried that the system has given up on the hundreds of children bouncing from one poor school to another,” she added. “Our ambition should be for every child growing up in care to have the same chances to live happy, healthy and rewarding lives as any other child. We put that at risk if we are expecting some children to constantly change school and home.”

She wants local authorities to measure the levels of instability for looked-after children, and for the Department for Education and Ofsted to collect the data.

Nadhim Zahawi, minister for children and families, claimed the government had “taken a range of measures to help create a stable environment” for looked-after children including a virtual support network of headteachers, funding projects through the Children’s Social Care Innovation Programme, and the recently announced exclusions review and plans to reform alternative provision.

Councillor Richard Watts, chair of the Local Government Association’s children and young people board, said councils are supporting “record numbers of children” through the care system “against a backdrop of unprecedented cuts to local authority budgets”.

“There will be situations where moves are required despite the best possible efforts of social workers, carers, teachers and often children themselves to make circumstances work,” he said. “Clearly there is more that can be done to make sure that every child has the positive experience of care that the majority receive.”

Watts added that it was “disappointing” the report did not recognise “funding pressures” or the greater role the government could play in supporting councils.

Nick Brook, deputy general secretary of the National Association of Head Teachers, warned that the “financial pressures” facing schools and other public services means that “too many looked after children are being passed from pillar to post”.

“Without additional fund for health and social care, schools will be forced to use their own impossibly tight budgets to make up for cuts to these services and many young people will fall behind their peers, with uncertain chances of ever catching up.”