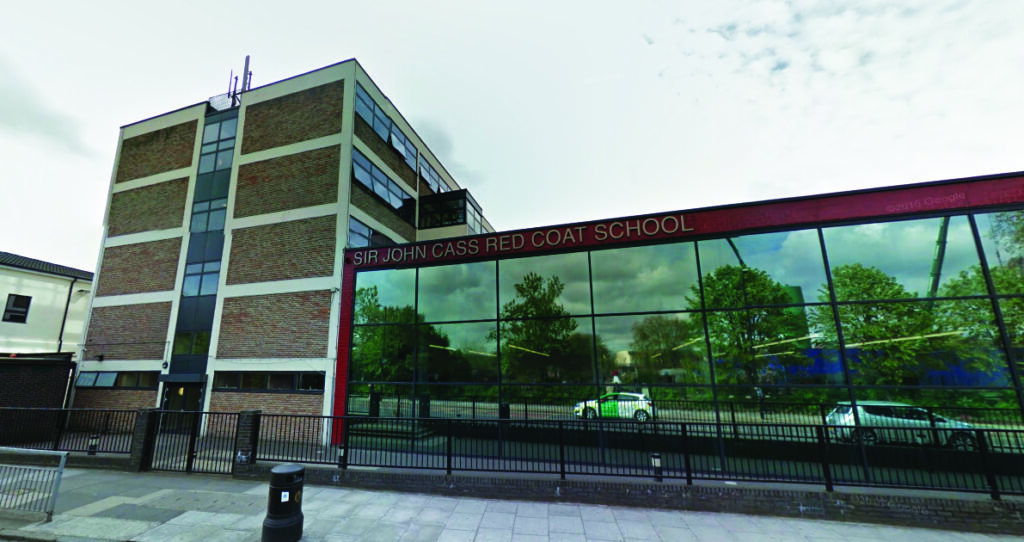 In November 2014, Sir John Cass’s Foundation and Redcoat School in east London was stripped of its outstanding rating after a no-notice inspection amid fears of “extremism”.

A wave of no-notice inspections were carried out in that autumn term in response to the alleged “Trojan Horse” plot in Birmingham.

The inspectors said the secondary school, which has a majority of Bangladeshi heritage pupils, had not responded effectively to police concerns about social media postings that the inspectorate said included “links to individuals associated with extremist views and actions”.

It was visited again for a full inspection in autumn last year, and returned its outstanding rating.

Ofsted inspectors said: “Since the last inspection, pupils, staff, leaders and governors have undertaken extensive training in all aspects of safeguarding, including on the prevention of radicalisation and extremism.

“This has ensured that all school members, including pupils, have a clear understanding of potential risks, and can spot and report early signs.”

Hadyn Evans is still headteacher, but the governing body has been reshuffled. David Pascall, chair at the time of the 2014 inspection, has been replaced by the Revd Trevor Critchlow.

Of the governing body, Ofsted said: “The new chair and vice-chair, very well supported by a small cohort of others, have worked tirelessly and with determination to bring about change and ensure that effective governance is in place. Other members have brought expertise to the governing body which is used highly effectively to support the work of the school.”

At the time of the 2014 inspection, Ofsted said online messages discouraged pupils from attending school events, such as a karaoke, as they did not “adhere to a particular religious viewpoint”.

In response to these concerns, Ofsted said the school had “acted swiftly” to make sure pupils were aware of how to “spot the signs and symptoms of bullying or possible radicalisation in their peers”.

The report added: “The school’s new ‘moderate pathways’ workshop is proving instrumental in providing a forum for debate, and for helping vulnerable pupils who may be at risk to explore their thoughts and ideas in a constructive and supportive way.”

There was also concern about separate playgrounds for girls and boys. This had now been resolved.

Overall, the inspectors said: “[Leaders] have risen to the challenges of the past year with enthusiasm, delivering rapid and sustainable change and demonstrating that there is much capacity for even further improvement. Despite the many changes, staff are proud to be part of the school and value the support they receive.”