My daughter may not get the top grade but I’m cheering in the new GCSEs because they promise to be the qualifications our young deserve, says educationalist Jo Saxton

This week, some 300,000 of the nation’s young will receive their GCSE results. Among them will be my daughter. Am I worried about the fact that she has been a guinea pig of sorts for the new-model, tougher GCSE, that she’s less likely than those who took English and maths last year to achieve the new top grade, a 9, or that the usually sensible Institute of Directors fears employers won’t understand the new grading?

Nope. I’m not worried. Actually, I’m really pleased. Why? Because with more rigorous subject knowledge at their core, the new GCSEs will help my daughter and her peers measure up on the global stage.

As the chief executive of a MAT, I see the wider reforms beginning to work

Amid the fuss about whether you have to be a speedy writer to achieve the best score in English, or super-literate to do well in the problem-solving of maths exams, it is easy to forget why we need these new GCSEs in the first place. On balance we live in a pretty good place – some might say somewhere “strong and stable” – and whatever you think about the state of our nation, the fact remains that our GDP makes us the fifth largest economy in the world.

Yet when it comes to the standards our teenagers achieve after a decade of compulsory schooling, we don’t even make it in to the global top 10. In international rankings compiled by the OECD, comparing educational performance in over 70 countries, we don’t even make it into the top 20 either for English or maths! Our 15-year-olds only muster 27th place in maths, down one place from the last rankings in 2013. In reading, our 15-year olds came 22nd (up one spot). Our young people – indeed our nation – can and should do better.

The new GCSEs are the culmination of an ambitious programme of reforms that began under the coalition government, back when we were urged to hug a hoodie, and the American president was just a permatanned businessman making his telly debut. Embodied within the reforms is a mission of social and national justice: they are intended to drive our educational outcomes up to match our economic success, to level the playing field by teaching more pupils more of the canon, and to catch us up with the Far East in problem-solving skills and numeracy.

As the chief executive of a MAT, I see the wider reforms beginning to work. In primary classrooms I meet more children able to read thanks to the systematic teaching and testing of synthetic phonics, and younger pupils who know their times tables inside out and upside down – a key precursor to efficient mathematical problem-solving – as well as more boys and girls who know that “the Victorians” isn’t just the name for people from the past who had seaside holidays, but that there was a Queen Victoria, and that the Tudors came after the ancient Egyptians, Greeks and Romans – because they now learn about them in a sequence that compliments historical chronology.

At secondary level I see more pupils learning three discrete sciences and keeping up with a foreign language. The new English and maths specifications, studied by teenagers these past two years, build on these curriculum reforms. Science, history, geography and languages follow next year. Before these reforms, it was not compulsory to study Shakespeare in our schools, even though just about every other jurisdiction with a national curriculum includes Shakespeare. Now our young read two of the bard’s plays, in theory in full, between the ages of 11 and 15. That’s got to go some way to moving us up the international rankings in reading.

My daughter and her friends found it hard work, there’s no question about that. Unlike their siblings in the years above, they couldn’t take texts in with them. They hadn’t banked marks before they got to the exam room. But as Mary Myatt reminds us, when it comes to education we are a challenge-seeking species and I saw young people from disadvantaged backgrounds rising to the challenge. So during the usual results-day noise, when jubilant girls and nonchalant boys will jostle on the front pages amid the soundbites of commentators bemoaning dumbing down and questioning reliability, let’s not lose sight of why we need to embrace these new exams.

My daughter and her cohort may not secure the grades they want, but they are getting the qualifications they deserve.

Jo Saxton is chief executive of Turner Schools, a MAT in Folkestone, Kent 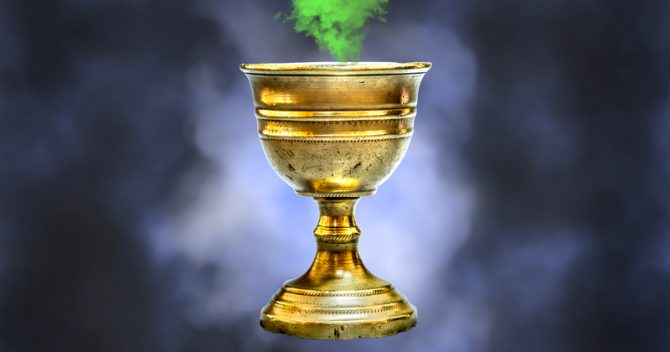 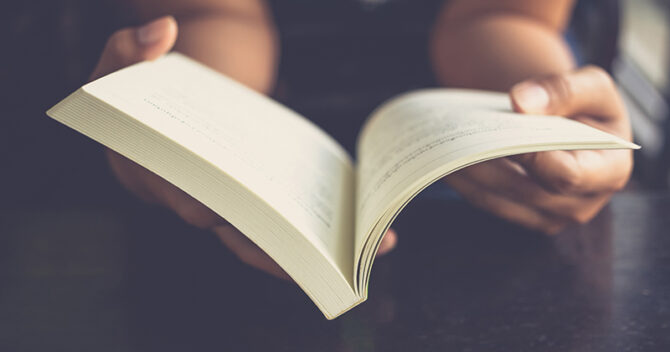 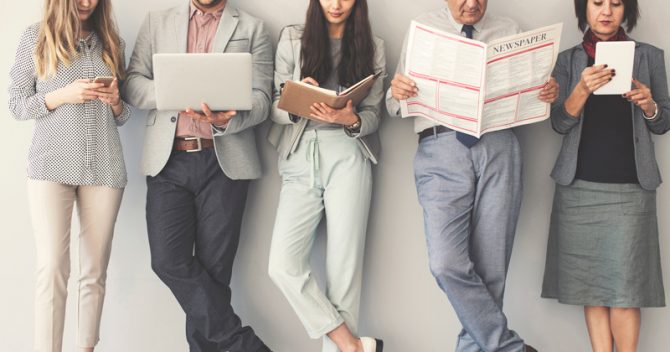