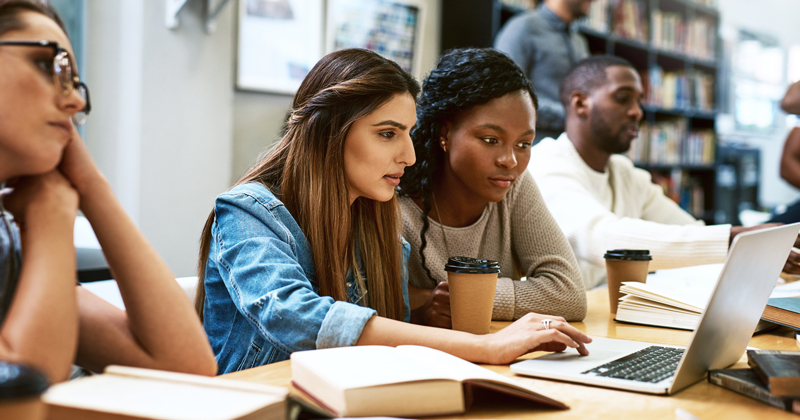 “Universities tend to outlive the whims of ministers”

Universities and their postgraduate courses for teachers tend to outlive the whims of ministers and secretaries of state, says Rachel Lofthouse – all the time adapting and modifying their provision.

Last week Schools Week reported on the launch of Ambition Institute, a new charity formed from the merger between the Institute for Teaching (IfT) and Ambition School Leadership and which has adopted the label of “graduate school”. My Twitter feed has been deluged by promoted tweets advertising its provision, perhaps yours has too? It certainly has been working hard to grab your attention.

But while I remain genuinely curious about many aspects, this is not about the new organisation. This is a short personal reflection based on my own experiences of working in teacher education for almost two decades, directly in two universities in the north of England and in partnership with many UK colleagues in similar roles. Between us we have created and sustained the real graduate schools, otherwise known as university schools of education, which for decades have offered diverse and productive routes for postgraduate professional development for teachers and school leaders.

At the start of the coalition government our rich history was interrupted when Michael Gove, then education secretary, branded university teacher educators and researchers as “the Blob”. In this simple utterance he seeded division and doubt; proposing to teachers that they had no need for the generative relationships possible through school and university CPD or research partnerships, or the professional learning opportunities offered through masters degrees in education.

A policy-led cull of provision followed. The relatively new masters in teaching and learning, developed between universities, schools, subject associations and the other specialist groups such as the National College of School Leadership, and targeted at new teachers and middle leaders, was abruptly unfunded and the national provision effectively closed.

In this simple utterance he seeded division and doubt

Teachers studying on part-subsidised masters’ courses found their subsidy scaled back each year and then fully withdrawn. The numbers studying on postgraduate part-time courses nosedived. The ability of universities to attract new students was further undermined as teachers reported bigger workloads, as salaries and school budgets were impacted by austerity, and as universities had to increase fees.

For some of us, myself included, it felt like the significant contribution we had been making to developing teaching as an evidence-informed and well-qualified body was being rapidly eroded. More importantly, it made a highly valued and valuable route to career development less accessible to teachers.

Thankfully universities are resilient, and while we may not appear as agile or (as one tweeter suggested) as “cool” as the new players, we are still here. We tend to outlive the whims of ministers and secretaries of state – and while doing so we adapt and modify our provision.

As the real graduate schools, we offer teachers face-to-face and distance learning courses that create a diversity of professional learning opportunities through connecting scholarship with the development of practice. In my current university, teachers and school leaders can study masters’ level courses in inclusive practice, coaching and mentoring, leading mental health in schools, childhood studies and early years, creative writing and drama in education, SEND and race and education. Across the sector the choices become even wider with, for example, courses in curriculum, assessment, practitioner enquiry, leadership and subject specialisms.

Our courses are relevant, evidence-informed, taught by academics embedded in local, national and international research communities, and our cohorts are diverse. We rarely have the luxury of huge marketing budgets, so you might have forgotten we are here, but for many teachers who have studied with us, and still do study with us, we are pivotal in their development.

Last week I met someone who started as a history teacher, but is now a senior leader in a special school. As he talked about his professional journey and his ambitions for his colleagues and students, he smiled broadly while recalling how his masters had transformed his professional practice and understanding, giving him insights and motivations that he carried with him every day that he stepped through the school gate. You can’t argue with that legacy of learning.