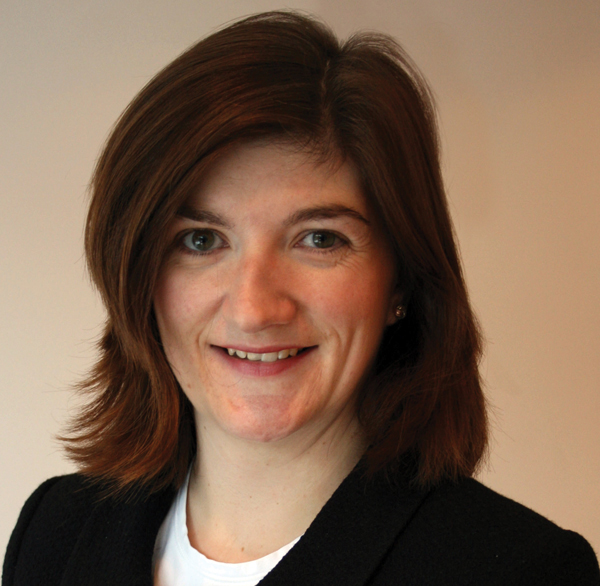 The 94-pupil secondary school, which was forced to close by the education secretary on March 27, was open for less than two academic years.

Nicky Morgan (pictured) ended the school’s funding in February after an Ofsted report said teaching and learning was “weak” and pupils were “prejudiced”.

The school opened in September 2013.

In response to the FOI request, the Department for Education said the school received per-pupil funding at the same rate as “all other state funding [sic] schools” in the local authority.

“Durham Free School received £300,000 in pre-opening funding. This is the flat rate grant given to all secondary free schools.

“The school was on a temporary site with a peppercorn lease from the local authority.To date £304,881 has been spent on capital costs with £212,663 spent on construction works, furniture, fittings and equipment and ICT (much of which was for ICT equipment which can be re-used) and £92,218 on legal and technical adviser fees.”

The Discovery New School, a primary school based in Crawley, closed last April and reportedly cost the taxpayer £3 million. It opened in September 2011 but funding was terminated after Ofsted criticisms.

Its annual reports showed it had spent almost £2.5 million before it opened on refurbishment and development and in acquiring its site.

Durham’s governors had threatened to launch a judicial review, claiming that Ms Morgan was “biased” in her decision to close the school. However, the school confirmed they would not continue with the process when the end of funding was announced.

The school’s pupils, who were in years 7 and 8, have been transferred to other secondary schools in the area.

Free school advocates have pointed to school closures as evidence that the government is serious about school quality.

Ms Morgan said at the time of Durham’s closure that quick action was “one of the great strengths of the free school programme”.